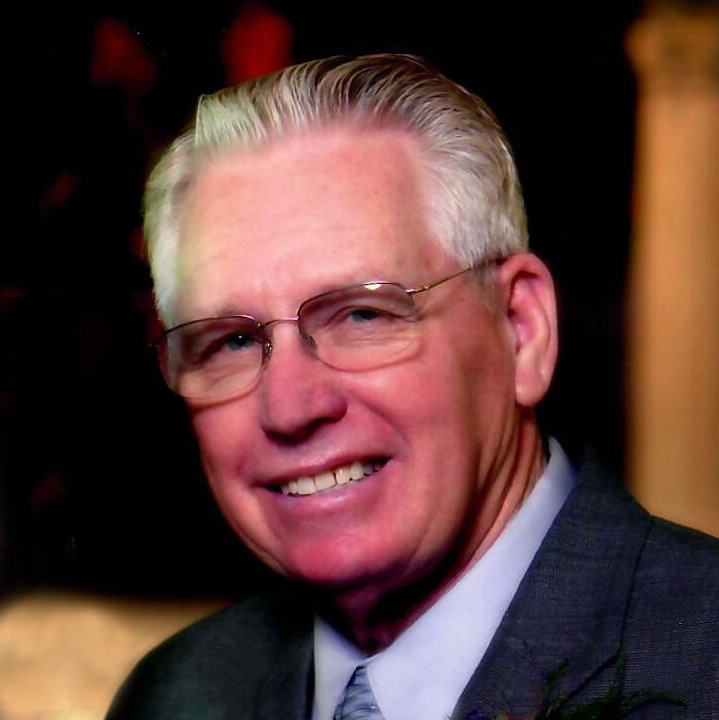 William Franklin Lamont, 85, traded in his fields ready for harvest on Earth for fields of gold in Heaven on October 1st, 2021. “Bill” was born on September 6, 1936 at his family’s old home place in Shortville (later called Centerville, IL.) The son of Kenneth Hanks and Hattie (Thread) Lamont, Bill was the eldest of their three children. His sisters Karen Davis (Newburgh, IN) and Margie Clark (Jim) (Carmi), who always adoringly referred to their older brother as William, survive.

After attending school at Shortville through the 7th grade, Bill attended Grayville High School. It was there he met his future wife of 66 years, classmate Carol Jean Webb. After graduation, Bill enrolled at the University of Illinois-Champaign where he would later graduate with a Bachelor’s Degree in Animal Science with a minor in Agriculture. While he had his heart set on being a veterinarian, God had other plans. While completing his studies, he realized that his true passion was farming. During his enrollment at U of I, not only did he have an interest in animals and the soil of the earth; he set his sights on the skies and earned his pilot’s license.

After many trips of traveling back home to see his “sweetheart’ on the weekends, the two were united in marriage on Tuesday, September 6th 1955, also Bill’s birthday. This was no coincidence as he was insistent his beautiful bride not be older at the time of their wedding. They married as soon as Bill turned 19 as well, and not one day later. The couple would go on to welcome a son, Kenneth Eugene (Diana) Lamont and daughter Carol Renae (Tim) Riley all of Crossville.

Together, Bill and Carol would build a life together full of family, farming, faith, and fun. Bill found a way to incorporate his love for animals into the farm by purchasing Black Angus cattle and showing them at county fairs. Later, he found joy in helping Ken and Renae show them at 4-H Fairs as well.

Bill was an incredibly hard worker and found his niche as a farmer. He was able to truly thrive in this role with the help of Carol by his side. Seeing Lamont Farms continue down through two generations after his own was something that brought Bill great pride and joy. He passed down not only his immense knowledge of farming, but his great love for the endeavor as well.

Bill also loved nothing more than to country western dance the evening away with Carol. He was an avid U of I fan, and he loved traveling to their home away from home in Florida when the farming seasons allowed. Fun times were had by all who were with him.

Bill and Carol are members of the Crossville Missionary Baptist Church where they attended for many years. He served on the finance committee and enjoyed listening to Carol play the piano on Sundays.

Bill and Carol’s love story is one of inspiration to many. The picture of devotion during better or worse, in sickness and in health, these two shared a love unlike any other. In addition to their two children, Bill and Carol were blessed with 5 grandchildren: Matt (Jessica) Lamont, Melisa (Mike) Moore, Mark (Lynsey) Lamont, Drew (Hannah) Riley, and Niki T. Lamont. They also were proud great-grandparents of: Jacob Lamont, Alyson Lamont, Riley Moore, Addy Lamont, Ross Moore, Remi Moore, Will Lamont, Knox Riley, and Griffin Riley. Other family members who survive include: Gary & Myra Webb (Mt. Carmel), Marilyn Little (Hazel, Kentucky).

Carol, along with Bill’s entire family, would like to give heartfelt thanks to each and every employee at Wabash Christian Retirement Home for their 8 years of dedicated care and kindness shown to Bill during his stay.

In lieu of flowers, please consider making a donation to the “Gideons International” at the First Christian Church, 504 Bohleber Drive, Carmi, IL 62821.