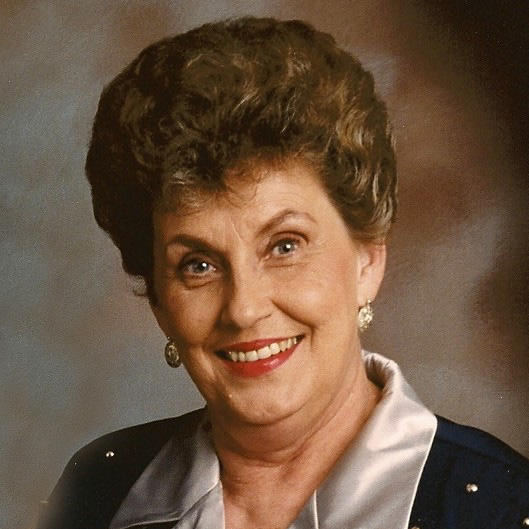 Vera Marie Mason, 79, of Mt. Vernon, Indiana, formerly of Carmi, Illinois, died Saturday, June 26, 2021, at Linda E. White Hospice House in Evansville, Indiana. She was born September 17, 1941, in Carmi, the daughter of Jesse David Purcell and Margaret P. (Mitchell) Purcell. She was married to Robert Neil “Bob” Mason, and he preceded her in death on March 25, 2008.

She was a member of the First Presbyterian Church in Carmi. Vera began her working career in Carmi as owner and operator of her beauty shop. She later worked in many functions at General Electric Plastics in Mt. Vernon and retired from there as a safety supervisor. NASCAR racing was one of her favorite pastimes, and in her younger years, she enjoyed dancing. Spending time with her family (especially her grandkids) was what she enjoyed most.

A thank you goes out to the staff at the Linda E. White Hospice House in Evansville. A special thank you to Debbie, the registered nurse who stayed by Vera’s side until her passing.

Visitation and funeral are Thursday, July 1, 2021, at Cook Funeral Chapel in Carmi. Visitation is 11:00 am, and funeral is 1:00 pm. Burial is in White County Memorial Gardens near Carmi.