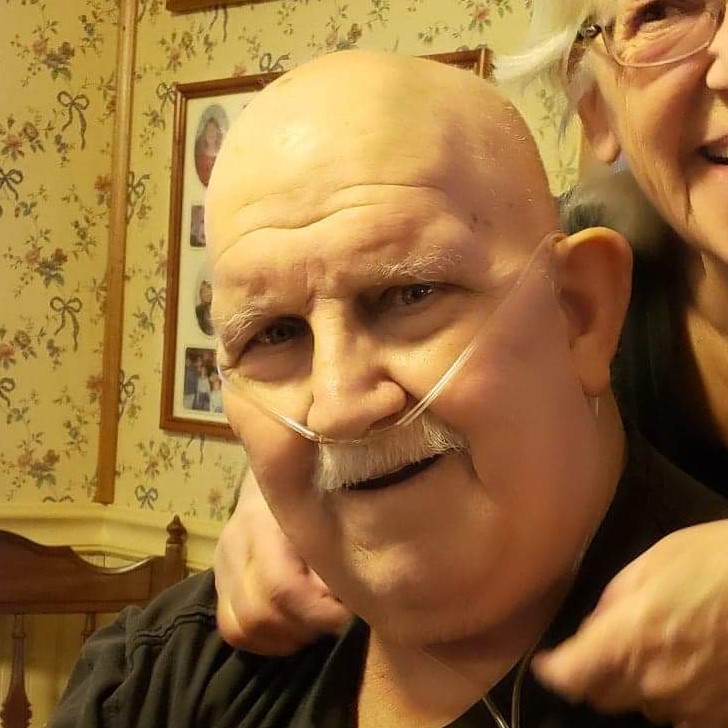 He was born August 23, 1948, in Grayville, Illinois, to Lenard & Lyndell (Felty) Doty. Terry graduated from Enfield in 1966 and went on to enlist in the United States Navy during the Vietnam War. He served on the USS Hitchiti and was honorably discharged in November of 1973. Upon returning home and discharge, he met and married, on July 29, 1972, Betty Brines.

Terry worked in the oil fields of southern IL for many years for several outfits. Later he moved on to working for the City of Grayville and farming around the Keensburg, Illinois area. Finally, around 2009, he retired from Wabash Valley Trucking. He was also a member of the VFW.

In retirement, he helped friends and family with keeping their lawns up and doing odds and ends to help anyone he could. Terry was quite the comedian and was always up for a good joke and he was a glad accomplice to some pretty funny practical jokes.

Spending time with his wife, children, and grandkids were his happiest times. He was always shadowed by his best good boy, Bo. Bo was a loyal friend and companion, who went ahead to wait for him on March 23.

Along with his parents, Terry is preceded in death by his brother, Ron; grandson in law Joshua Garner; and his loving dog and companion Bo.

A private family service will be at Cook Funeral Chapel in Grayville.

Burial with military rites will be in Oak Grove Cemetery in Grayville.