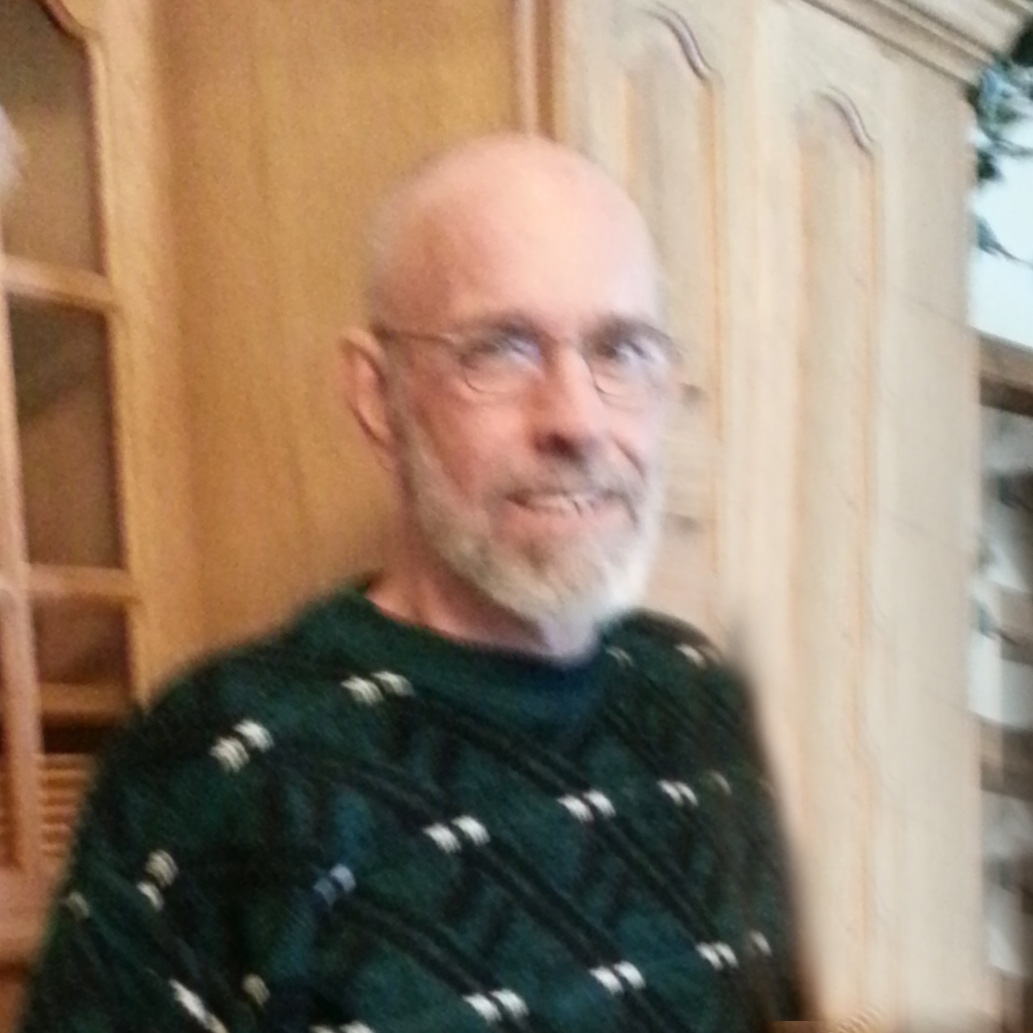 Spencer was an electrician and member of the International Brotherhood of Electrical Workers Local 16 out of Evansville, Indiana. He enjoyed fishing and working on his tractors.

In keeping with Spencer’s wishes, his remains were cremated. His family will host a memorial celebration at a later date.