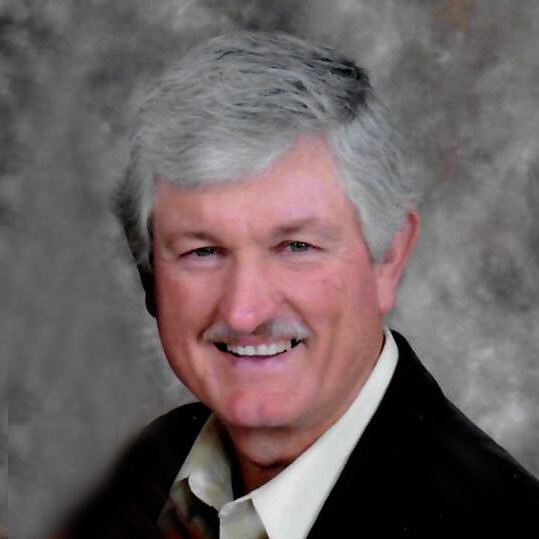 Ronald Wayne “Ron” Lamp, well-known area minister and businessman, age 70, of Carmi, Illinois, died Monday, July 19, 2021, at Deaconess Midtown Hospital in Evansville, Indiana, from injuries sustained in a traffic accident. He was born June 14, 1951, in Fairfield, Illinois, the son of Norman Eugene Lamp and Mary Louise (Paul) Lamp. He was married to Hyla Jean (Farthing) Lamp on June 8, 1979, and she survives.

He had a passion for singing and sang tenor in several gospel quartets, most recently in the Preachers Quartet. He loved the outdoors and enjoyed croppie fishing and bird hunting, golf, and working in his landscaping business. In all he did, Ron was a man of humility and his greatest love was serving his God. His grandchildren gave him great joy.

He is preceded in death by his father, Norman Lamp; and grandparents Hobart and Pearl Lamp, and Helen Rush.

Memorials may be made to Springerton Christian Church or St. Louis Christian College and will be accepted at Cook Funeral Chapel in Carmi, who is in charge of arrangements.