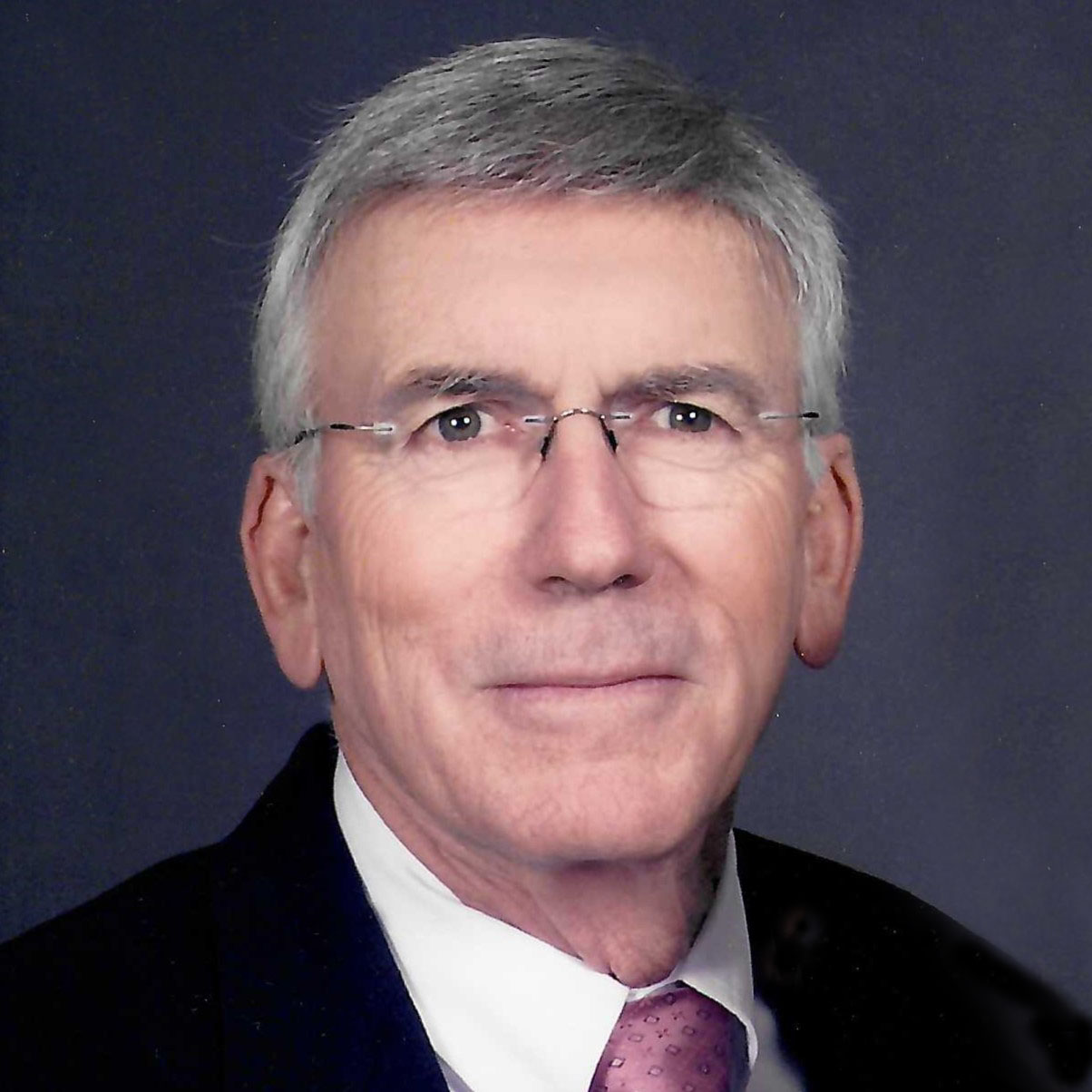 Roger K. Hubele, a White County farmer, age 83, died Sunday, January 8, 2023, at his home with his family. He is survived by his wife of 54 years, Ranelle (Summers), a son JR, a daughter Suzy (Bryan) Tomm, grandsons Braden Tomm and Brett Tomm, and two sisters-in-law Rebecca (Murphy) Hubele, Marty (Summers) Smith; nephews Joe Hubele and John (Rachelle) Hubele; and numerous cousins and friends. He was preceded in death by his parents, Herbert and Neva (Thompson) Hubele and brother Ralph.

Roger graduated Carmi Township High School, served in the US Army Reserves, and received a BS in Agronomy from the University of Illinois and a MS in Agriculture Economics from Purdue University.

Roger was employed by the University of Illinois Extension Service Farm Business Farm Management and worked part-time as an agriculture loan officer at Gallatin County State Bank in Ridgway, Illinois, before engaging in full-time farming.

A lifetime member of Emmanuel United Methodist Church, Roger participated in numerous service activities and held several leadership positions. He was a member of Gideons International. To further expand his intense interest studying and preserving the past, Roger served many years with White County Historical Society, serving as both treasurer and president. Other volunteer community service included White County Extension Council, Farmers Home Administration Committee, and the Committee for Food and Agriculture Research. Roger devoted 10 years of service with Illinois Corn Marketing Board which included service with National Corn Growers Association and the US Grains Council. That tenure concluded with President of the Board. The Hubele Family was recognized as the Illinois Farm Family of the Year in 2002 by the Illinois Agri-News and Burris Seed Company. He received the Distinguished Service Award from White County Farm Bureau.

Roger and Ranelle shared a love of travel and exploring. They visited 43 states as JR and Suzy were growing up and completed visiting the remaining 7 states after their children were grown. They have traveled to 56 foreign countries and visited 6 continents. They thoroughly enjoyed visiting, studying, and exploring other cultures.

Memorials may be made to Emmanuel United Methodist Church Memorial Fund or the White County Historical Society and will be accepted at the church or at Cook Funeral Chapel in Carmi.

Cook Funeral Chapel in Carmi, Illinois, is in charge of arrangements.