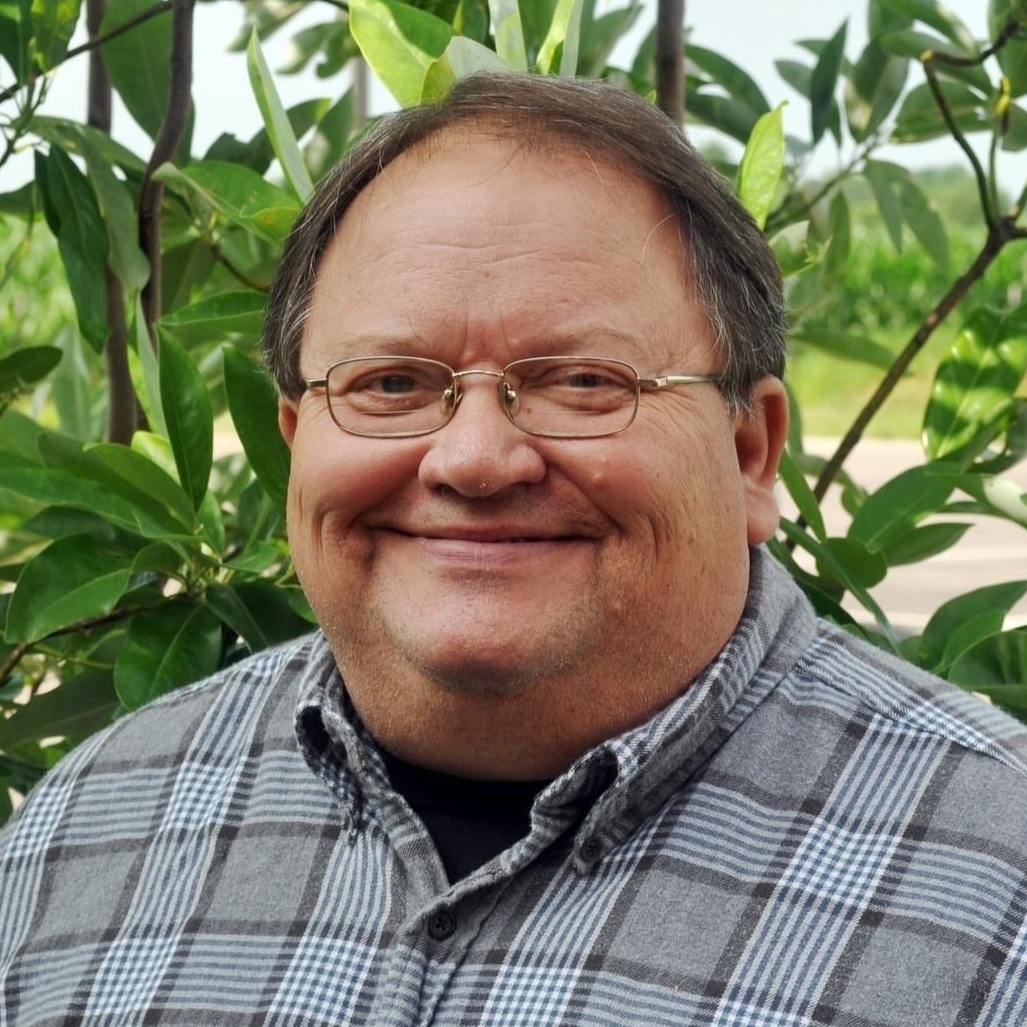 Pastor Robert J. “Robby” King, age 67, of Madison, Indiana, and the son of the late Ronald and Rosemary (Stackhouse) King, was born on September 13, 1954, in Danville, Indiana. He accepted Jesus as his Lord and Savior at a young age and while attending Hanging Rock Christian Assembly in West Lebanon, Indiana, he felt the Lord’s call to become a Minister of the Word. He was a 1972 graduate of Danville High School and went on to earn his Bachelor’s Degree from Johnson Bible College in 1976. Shortly after graduation, he became the Youth Minister at Homeville Christian Church in West Mifflin, Pennsylvania. It was during this ministry that he met the love of his life, and on May 5, 1978, he was united in marriage to the former Chricket (Christy) Aubrey in Ogle, Pennsylvania.

In 1980, he became the first Youth Minister at First Christian Church in Carmi, Illinois where he faithfully served the Lord until their family moved to Knoxville, Tennessee six years later. He spent the next three years as the Christian Education Director at West Towne Christian Church, before returning to First Christian Church in Carmi as their Senior Minister. For 16 years, he passionately proclaimed God’s Word from the pulpit. He then served a short-term ministry at South Hickory Hill Christian Church until he followed God’s call to Madison, Indiana. As the Pastor of Discipleship at North Madison Christian Church, he was instrumental in the implementation of small groups, Disciple University, and Starting Point. Throughout his various ministries, he enjoyed leading many Bible study groups, mentoring guys of all ages, making hospital visits, and serving as the dean of church camp for over 25 years. He was also able to take several short-term mission trips to Saltillo, Mexico, Papua, New Guinea, and Ghana and Liberia, Africa.

In his spare time, he enjoyed supporting his children and grandchildren in their extra-curricular activities, vacationing in the Smokey Mountains and at Disney World, and more recently meeting his brothers for lunch regularly. He was an avid fan of the Green Bay Packers and the Purdue University football and basketball teams. More than anything, he enjoyed being with his family and spending time with the love of his life. Mr. King finished his race and entered his eternal home with Jesus on Wednesday, April 6, 2022 at Norton King’s Daughters’ Hospital in Madison.

His life will be cherished by his loving wife of 43 years, Chricket of Madison; his children: Rachel Brolsma and her husband, Tommy of Noblesville, Indiana, and Bart King and his wife, Megan of Carmi, Illinois; his brothers: Randy King, of Indianapolis, Indiana and Rusty King and his wife, Kathie of Brownsburg, Indiana; his grandchildren: Aubrey Brolsma, Gabby Brolsma, Isaac King, Ellie King, Bailey Brolsma, Caleb King, and Esther King; his mother-in-law: Sarah Aubrey of Johnson City, Tennessee; and his nieces and nephews: Kris, Emily, and Alex. In addition to his parents, he was preceded in death by his father-in-law: Al Aubrey, and his sister-in-law: Cathy King.

Funeral services will be conducted at 7:00 PM Sunday April 10, 2022 at North Madison Christian Church, 1400 E. State Road 62, Madison. Friends and family may visit at North Madison Christian Church from 2:00 PM until the time of the service on Sunday. Graveside services will be conducted at 10:30 AM Tuesday, April 12, 2022 at the Maple Ridge Cemetery in Carmi, Illinois.

Arrangements have been entrusted with Lytle Welty Funeral Home & Cremation Service and Morgan & Nay Funeral Centre, both of Madison, and Cook Funeral Chapel in Carmi, Illinois.