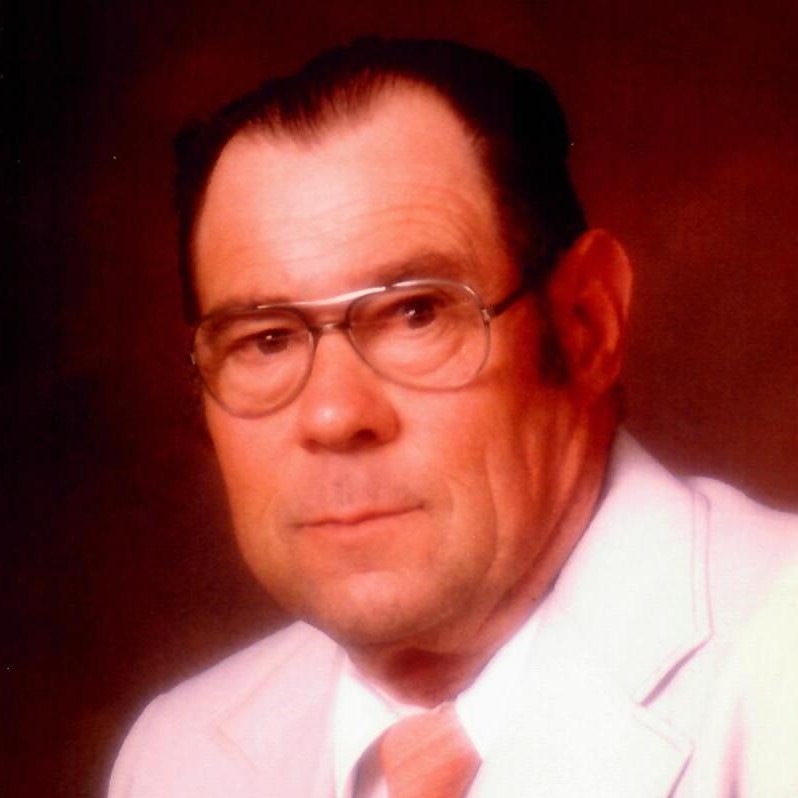 He is preceded in death by his parents; three wives; infant daughter Alice Burrows; and sister Gertrude “Ruthie” Daniel.

Graveside service with military rites is at 10 am, Friday, October 23, 2020, at Little Wabash Cemetery east of Crossville.