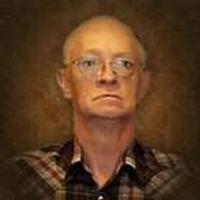 He was a graduate of Mills Prairie High School in 1967, a US Army Vietnam War Veteran and retired from Roundy’s Foods in Eldorado, Illinois where he was a warehouseman. He enjoyed staying around his home and doing various construction projects on and around his property.

He is preceded in death by his father, Leonard Darrel Pollard.

Visitation and funeral are Friday, August 31, at Cook Funeral Chapel in Carmi. Visitation is at 5 pm and funeral is at 7 pm. Private burial will be in Kingdom Cemetery near Carmi.