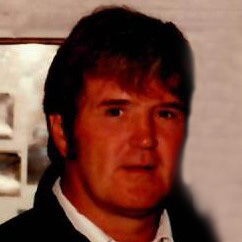 Bob was a U.S. Navy veteran and attended the Stewart Street Baptist Church in Carmi. He worked in maintenance and repair of farm implements. In his earlier years, he enjoyed hunting and fishing. He enjoyed watching television western shows and game shows. Spending time with his grandchildren and family was his favorite thing to do.

In keeping with Bob’s wishes, his remains were cremated and there are no services planned.