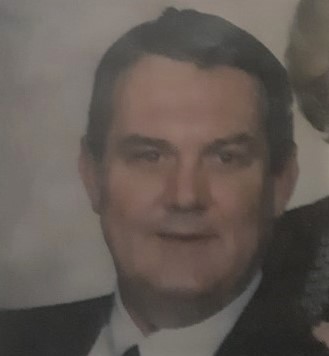 Richard was a retired coal miner.

He is preceded in death by his parents; wife; daughter Michelle McCombs; and brother Roger Cummins.

Richard’s remains were cremated and his family will host a remembrance gathering at a later date.

His family is served by Cook Funeral Chapel in Carmi.