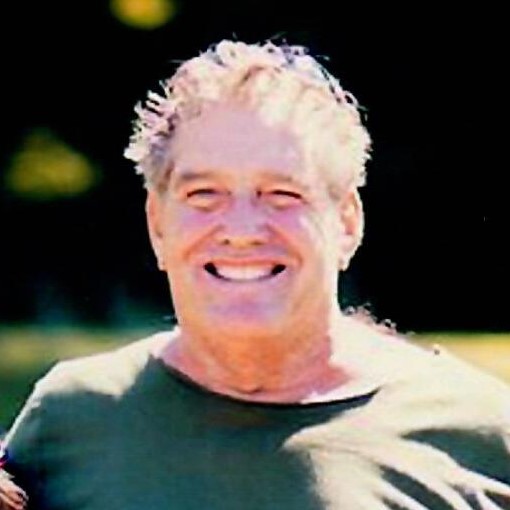 Richard Alan Brown, 68, of Carmi, Illinois, died Tuesday, November 10, 2020, at Hamilton Memorial Hospital in McLeansboro, Illinois. He was born October 16, 1952, in Fairfield, Illinois, the son of Lawrence A. and Lyndell (McArthy) Brown. He was married to Maricar (Pasaporte) Brown on May 2, 2010, and she survives.

Richard (often referred to as “the one and only” was a farmer and 5th generation grower of the famous John Brown Watermelons and a member of the Carmi Methodist Church. His watermelon stand in East Carmi was a regional landmark. He also worked for several years as a counselor for the Egyptian Health Department. He had a passion for sports and was one of Carmi’s greatest fans. He served several years on the Carmi Swim Team Board. His love for music and the stories behind the music was legendary. For many years, he managed to attend at least one Bob Dylan concert a year. Some of his many pastimes were repurposing things, fixing and tinkering, fishing and always listening to music.

COVID-19 precautions will be observed.