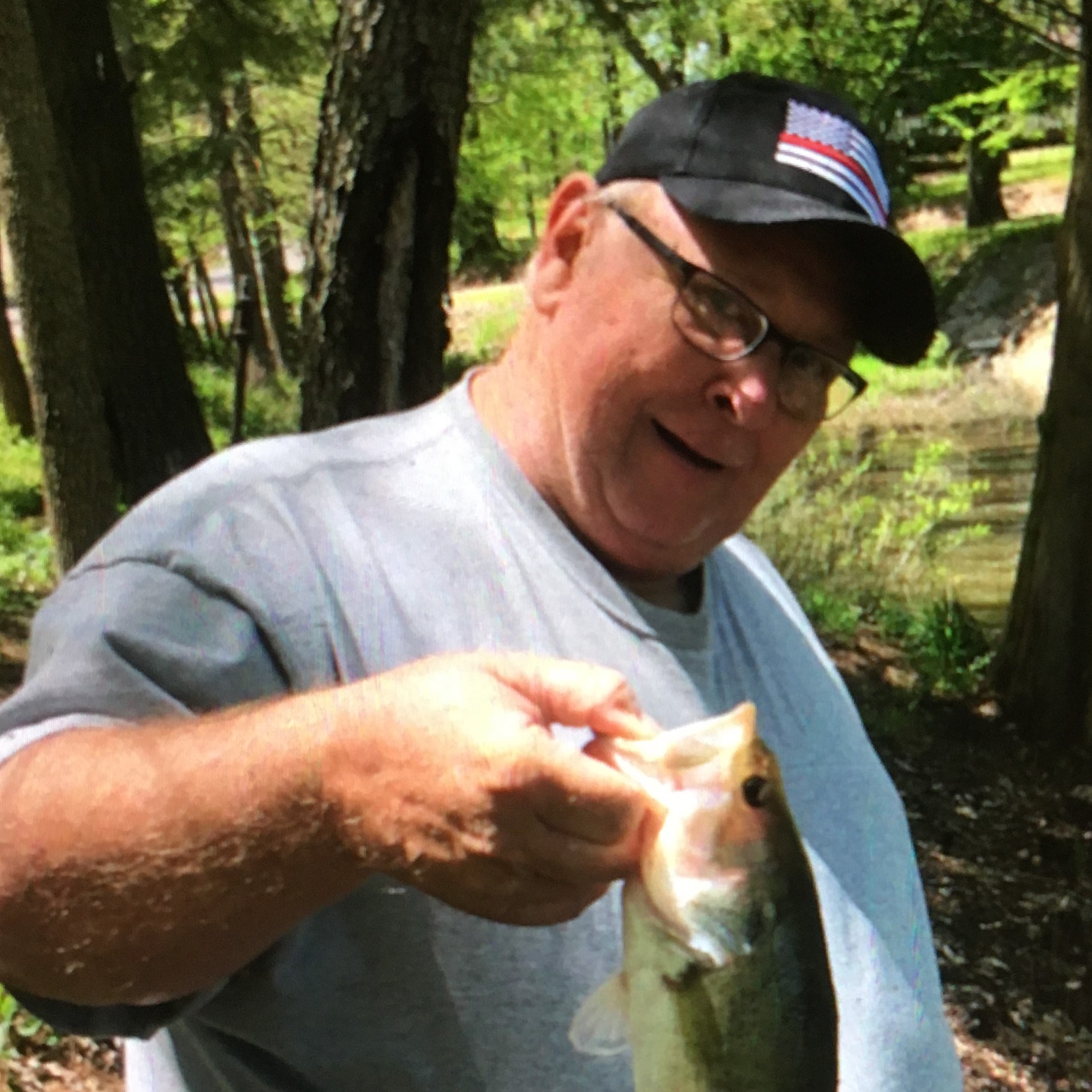 Paul was a truck driver and a member of the New Life Apostolic Church in Carmi. He enjoyed hunting, fishing, motorcycles, and mudding in his truck. But among his greatest joys were his grandchildren.

He is preceded in death by his parents; and sisters Melody Aldritz and Mary Ann Nabb.

Visitation and funeral are Sunday, March 22, 2020, at New Life Apostolic Church in Carmi. Visitation is at 12:30 pm, and funeral is at 2:00 pm. Burial is in Melrose Cemetery in Carmi.