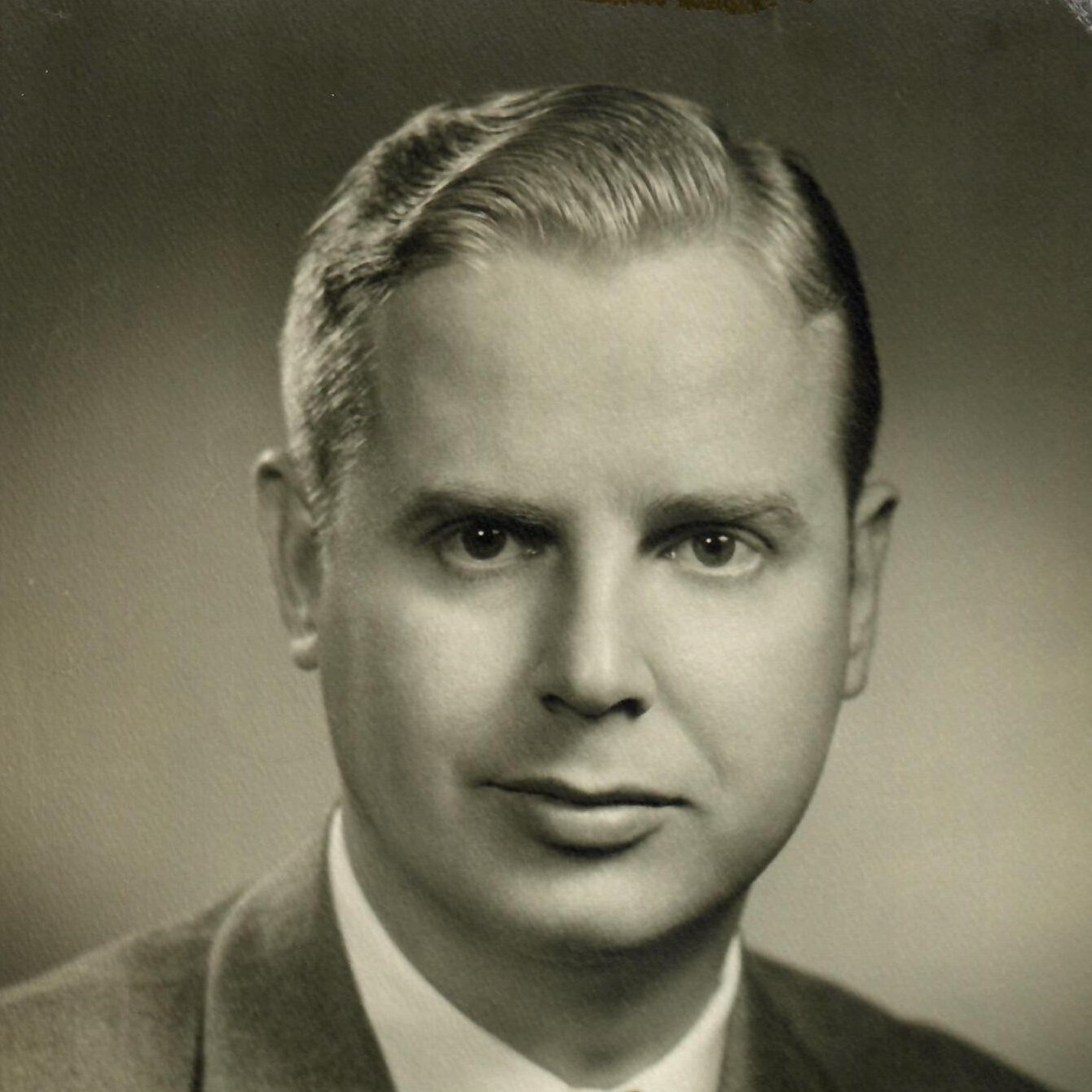 During his childhood, Paul attended the one-room Moccasin School, and he energetically helped his father with the Burnt Prairie family farm. He shared fond stories of wheat thrashings, tending livestock, and helping his dad market limestone fertilizer to neighboring farmers. He recalled memories of the Great Depression years, Zion Church and large family reunions (Winter-Boehringer-Stein families).

After graduating from Carmi Township High School in 1941, he attended Evansville College. While in college, he worked the night-shift at the Evansville Shipyard where the US Navy LST ships were constructed. Later he went to Honolulu, Hawaii, where he worked for the US Navy.

Paul and Wilma Wave (Winter) were married on April 3, 1948. He began his career as an insurance agent at Kisner Insurance, Carmi, Illinois, and later purchased the business then renamed it Schumaker Insurance Agency. He served as Carmi Chamber of Commerce President for two terms. He was a loyal life-long member of the Carmi Rotary Club and avid supporter of the local Cub Scouts. He enjoyed attending University of Evansville Purple Aces basketball games. Paul and Wilma were passionate fans of their grandchildren’s school performances and sporting events.

Paul and Wilma were the proud parents of three daughters. Childhood summer weekends were spent at Little Bear Cove at Kentucky lake. Paul was very proud of teaching many children and friends to water ski. He was a faithful member of Emmanuel United Methodist Church. Paul’s lifelong love of travel included trips in the US, Brazil, and Europe (sponsored by Mike Whicker, author of the book, “Invitation To Valhalla”.

He was preceded in death by Wilma (Winter) Schumaker, his wife of 67 years. He is survived by his three daughters: Teresa Lynn Mears of Benton, Kentucky, Carol Ann Ackerman and son-in-law Arthur Wade Ackerman of Mt. Vernon, Indiana, and Paula Jean Bohleber and son-in-law Jeffry H. Bohleber of Carmi. He also is survived by his sister Phyllis Jane (Schumaker) Bohleber and sister-in-law Doris (Winter) Stark;

Funeral services will be private at Cook Funeral Chapel in Carmi, with burial in White County Memorial Gardens.