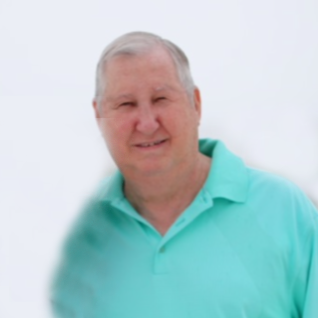 Otis was a United States Army veteran, and served during the Korean War. He attended Hopewell Missionary Baptist Church in McLeansboro, Illinois. He enjoyed bird hunting, fishing and bowling. Otis was an avid sports enthusiast and the Chicago Cubs were his favorite baseball team. He was a butcher by trade in Carmi and surrounding area, and he drove a school bus for the Carmi-White County schools. Spending time with his family was his favorite pastime.

Visitation and funeral are Tuesday, June 21, 2022, at Cook Funeral Chapel in Carmi. Visitation is at 10 am, and funeral will follow at 12 noon. Burial with military rites will be in Plainview Cemetery near New Haven, Illinois.