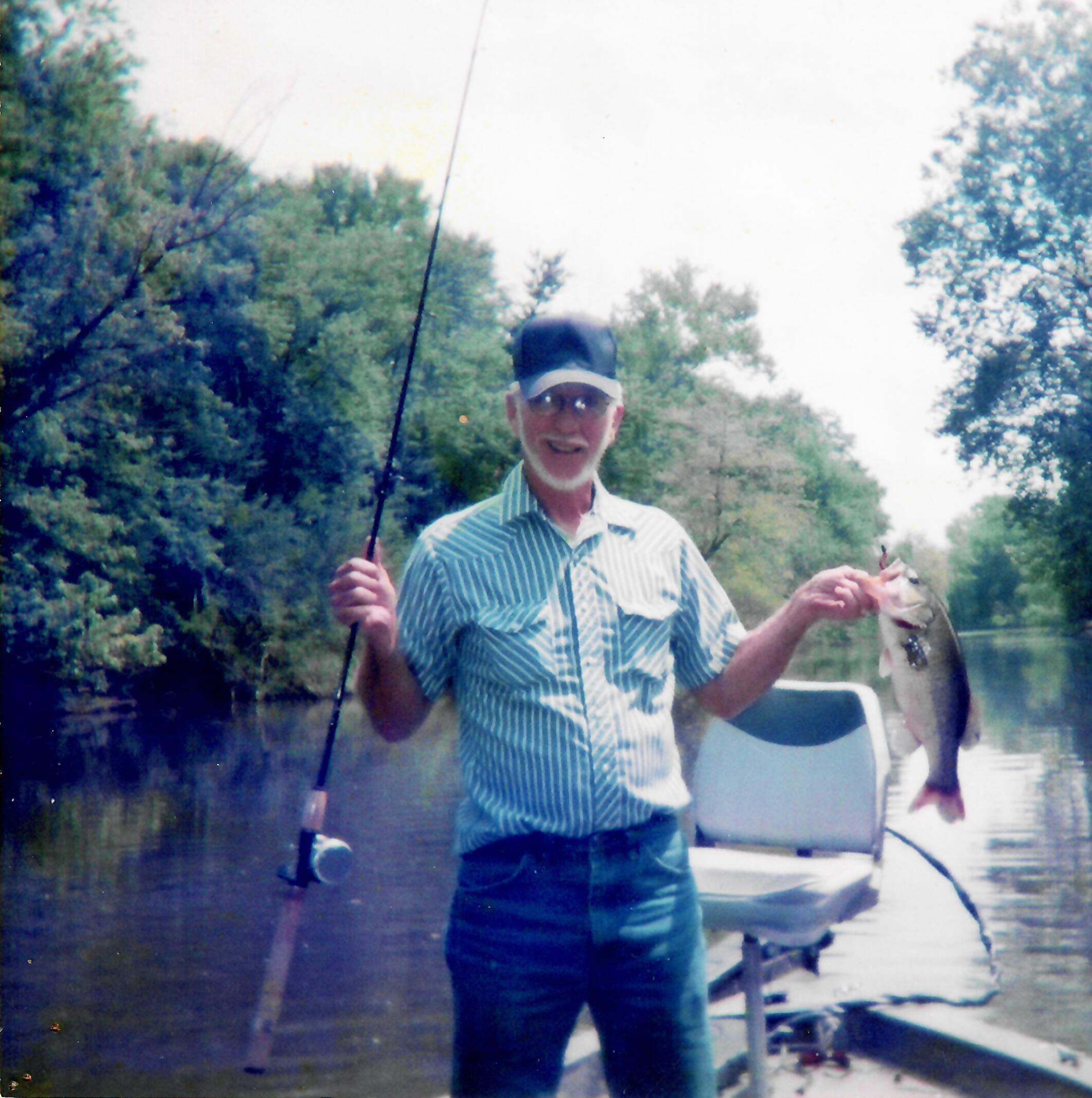 Orville Eugene “Deno” Overturf, 73, of Carmi, Illinois, died Thursday, September 12, 2019, at Wabash General Hospital in Mt. Carmel, Illinois, after a long battle with cancer.  He was born September, 13, 1945, in St. Louis, Missouri, the son of George Mansel Overturf and Frances (Hager) Overturf.  He was married over 34 years to Mary Elizabeth (Conn) Overturf on July 6, 1985, and she survives.

Deno retired from mining coal after a 25-year career, during which time he served as president of the local United Mine Worker’s.  He was a Christian and he dearly loved his family and always put others first. He served in the United States Army during the Vietnam War. Deno spent many years as a competitive bass fisherman, and won several tournaments. His family claims his fried fish was the best.  In recent years, he enjoyed his Thursday night poker games with many of his buddies.  Other pastimes include working jigsaw puzzles, photography, archery, and playing golf with his son, Russell, and grandson Zach.  His most recent employment was with Cook Funeral Chapel in Carmi, Crossville and Grayville, Illinois.

He is preceded in death by his parents; brothers Ernest Overturf and Frank Overturf: sisters infant Rita Overturf, Bertha Norville, and Vivian Leeper.