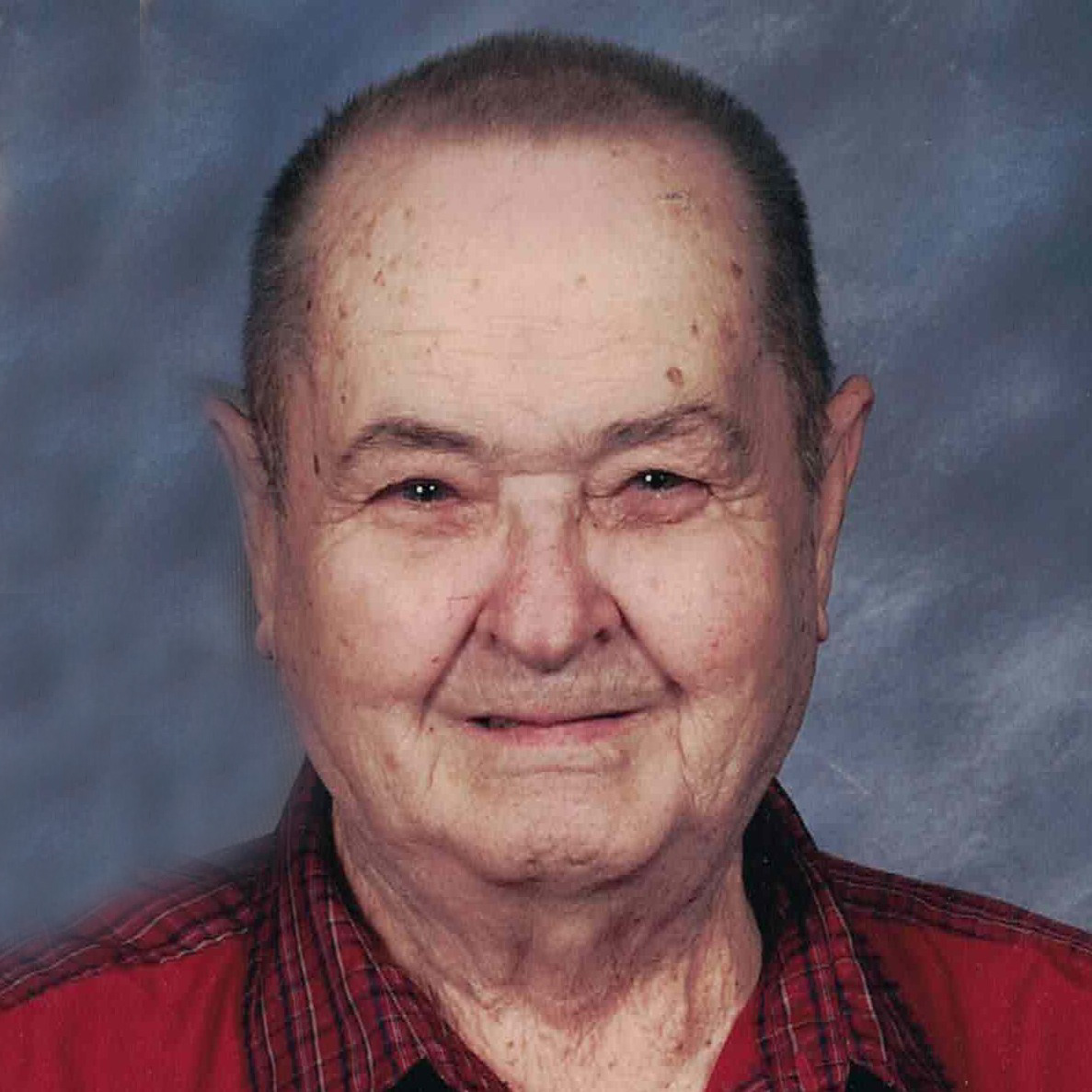 Merl Hugh Pollock, 94, of Crossville, Illinois, died Saturday, June 5, 2021, at Wabash Christian Village in Carmi, Illinois. He was born September 25, 1926, in Garfield, Arkansas, the son of Otto Gilbert Pollock and Mabel Claire (Shankle) Pollock. He was married to Vicki Sue (Cross) Pollock, and she preceded him in death on August 14, 2020.

Merl work in manufacturing until his retirement. He was a veteran of both the Navy and Army. He served in the Navy during World War 2 and in the Army during the Korean War.

In keeping with Merl’s wishes, his remains were cremated.

A graveside service with military rites will be at 2:00 pm, Sunday, June 13, 2021, at Stokes Chapel Cemetery near Crossville.