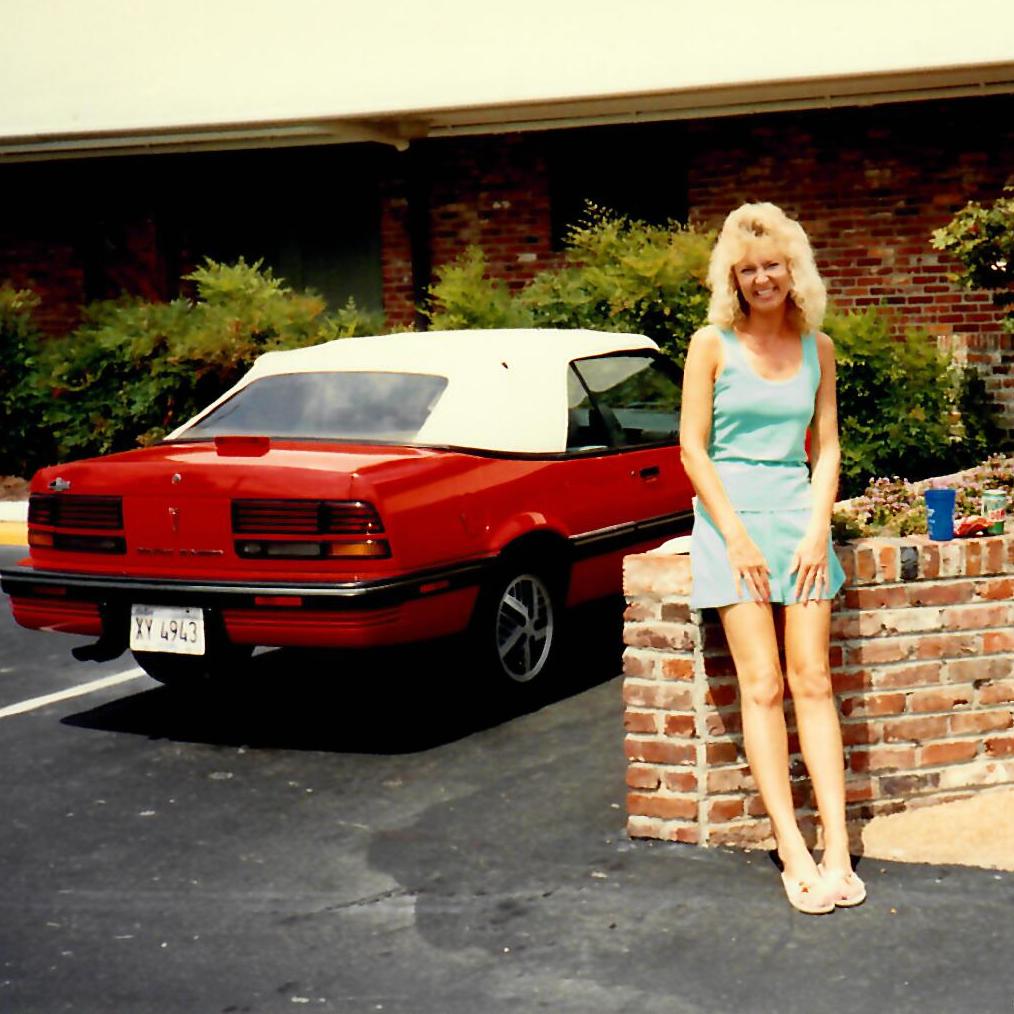 Mary Elizabeth Henning, 66, of Concord, Illinois, died Sunday, August 4, 2019, at Barnes-Jewish Hospital in St. Louis, Missouri.  She was born May 14, 1953, in Carmi, Illinois, the daughter of George David Walker and Nell (Weasel) Walker.  She was married to Richard A. Henning, III, and he preceded her in death on August 8, 2016.

She is preceded in death by her parents, George and Nell Walker; and husband, Richard Henning.