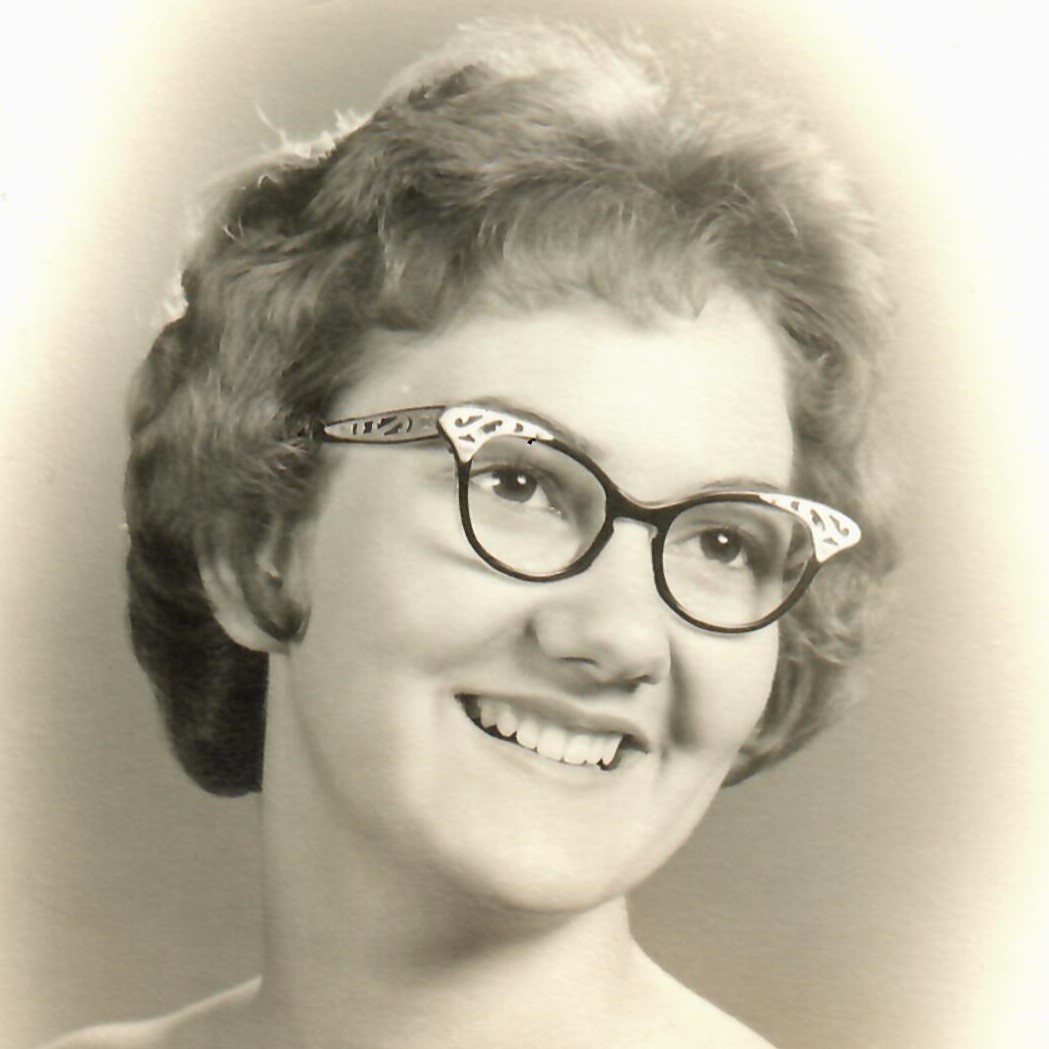 Martha Lou (Vaupel) Wolford, 77, of Carmi, Illinois, died Tuesday, August 2, 2022, at Hamilton Memorial Hospital in McLeansboro, Illinois. She was born August 3, 1944, in White County, Illinois, the daughter of George and Jennavee (Elliott) Vaupel. She married Fred Leon Wolford on May 15, 1965, and he preceded her in death on November 9, 2019.

After earning an associates degree from VTI in Carbondale, Illinois, she worked as an assistant buyer for Scruggs, Vandervoort and Barney Department Store in St. Louis, Missouri – the “place to shop” in downtown St. Louis at that time. She and her husband, Fred, spent much of their time in Maryland where he worked for McDonnell Douglas Aircraft and Boeing Aircraft. During this time Martha was a member of McDonnell Douglas Wives Club. Martha was an avid reader and enjoyed sewing and collecting a variety of collectibles, especially King Lud memorabilia.

Preceding her in death are her parents; husband; and sons Fred Leon Wolford, III and Patrick Christopher Wolford.

Visitation and funeral are Thursday, August 4, 2022, at Cook Funeral Chapel in Carmi. Visitation is at 10 am followed by funeral at 11 am. Burial will be in Big Prairie Cemetery near Carmi.