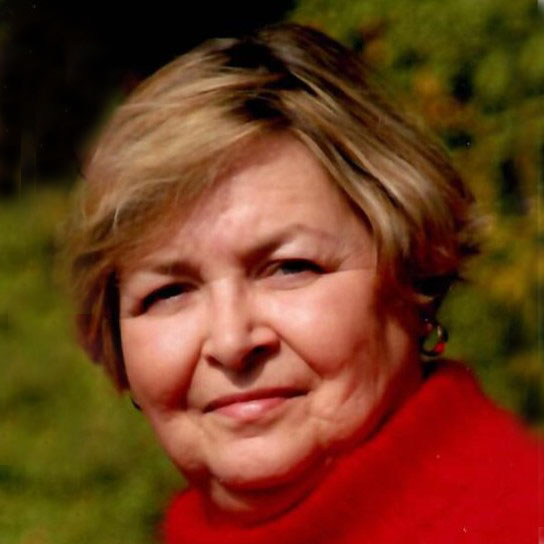 Marjorie Ella Ward, 76, of Calvin, Illinois, died Friday, July 29, 2022, at Deaconess Gateway Hospital in Newburgh, Indiana. She was born February 16, 1946, in Olney, Illinois, the daughter of Jess and Georgia (McLain) Payne. She was married to Byrom F. Ward, and he survives.

Marge worked at several different jobs including Champion Laboratories, Sullivan and Sons, and most recently as front desk manager at the Windsor Oaks Motel. She enjoyed flower gardening, mowing, bird watching, and generally doing anything outdoors. She especially enjoyed spending time with her grandchildren and great grandchildren.

She is preceded in death by her parents; and brothers Samuel, James and Donald Payne.

In keeping with Marge wishes, her remains were cremated. A visitation will be 5-7 pm, Wednesday, August 3, 2022, at Cook Funeral Chapel in Grayville, Illinois.

Memorials may be made to the Josh Gray Scholarship Fund and will be accepted at Cook Funeral Chapel in Grayville.