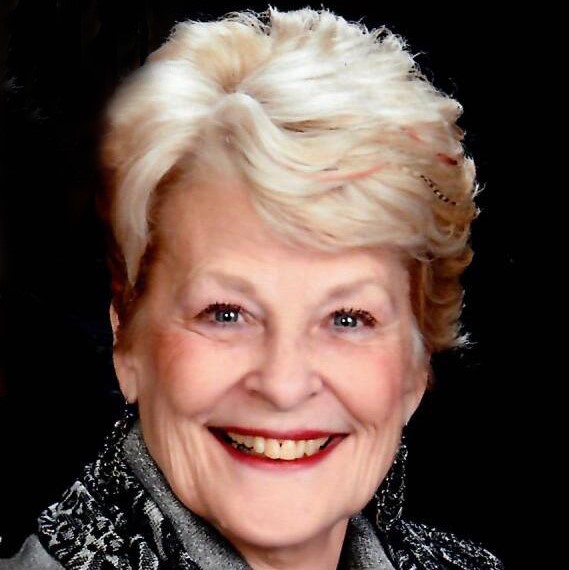 Lorna M. Hampsten, 75, of Grayville, Illinois, died Monday, January 11, 2021, at Wabash General Hospital in Mt. Carmel, Illinois. She was born December 5, 1945, in Evansville, Indiana, the daughter of Bernard and Audra Fay (Simpson) Coleman. She married Richard Hampsten in 2013, and he survives. Lorna was a nurse.

Lorna is preceded in death by her parents.

In keeping with Lorna’s wishes, her remains were cremated and a celebration of her life will be at a later date once the Covid-19 crisis has passed.