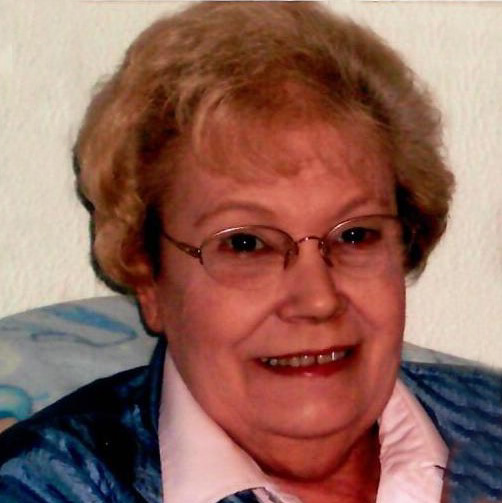 Linda worked many years as a waitress at Wells’ Restaurant, and was an active volunteer at Meadowood Nursing Home where she spent lots of time working with crafts with the residents. She was an animal lover, bird watcher, and supporter of various animal rescue organizations. In her later years, she was a homemaker and enjoyed time with her family and eating out.

She is preceded in death by her parents; and sister Reba Lindsey.

In keeping with Linda’s wishes, her remains were cremated and the family will host a gathering of remembrance at a later date.