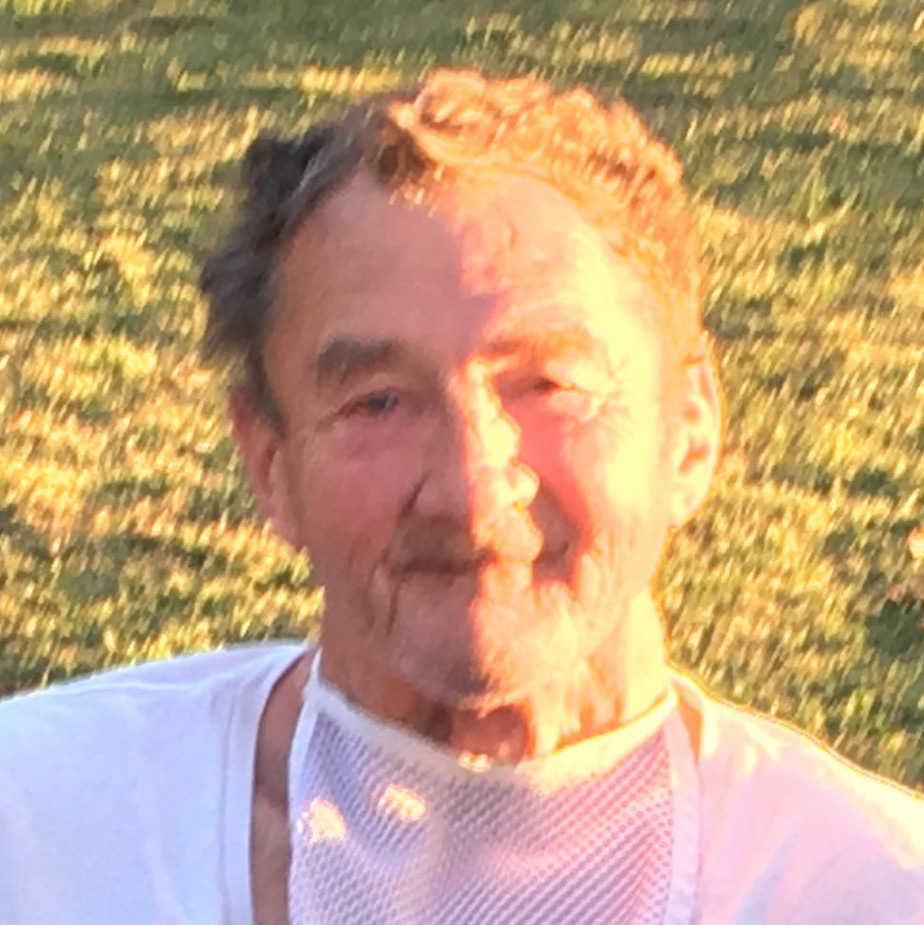 Keith D. Ledford, 67, of Carmi, Illinois, died Wednesday, December 8, 2021, at Wabash Christian Village in Carmi. He was born October 20, 1954, in McLeansboro, Illinois, the son of Walter and Freda (Tittle) Ledford. He was married to Carla Ann (Stewart) Ledford and she preceded him in death.

Keith was a U.S. Army veteran and member of the Zion Methodist Church. He worked many years at Whirlpool in Evansville, Indiana. He was an avid Carmi Bulldog Football fan and he enjoyed deer hunting, fishing, and socializing with family and friends – especially his great granddaughter, Charlotte.

He is preceded in death by his parents; his wife; brother Clayton Ledford; sister Doris Stinson; and son-in-law Scott Prince.

Visitation and funeral are Saturday, December 11, 2021, at Cook Funeral Chapel in Carmi. Visitation is at 10 am with funeral at noon. Burial with military rites will be in Big Prairie Cemetery near Carmi.