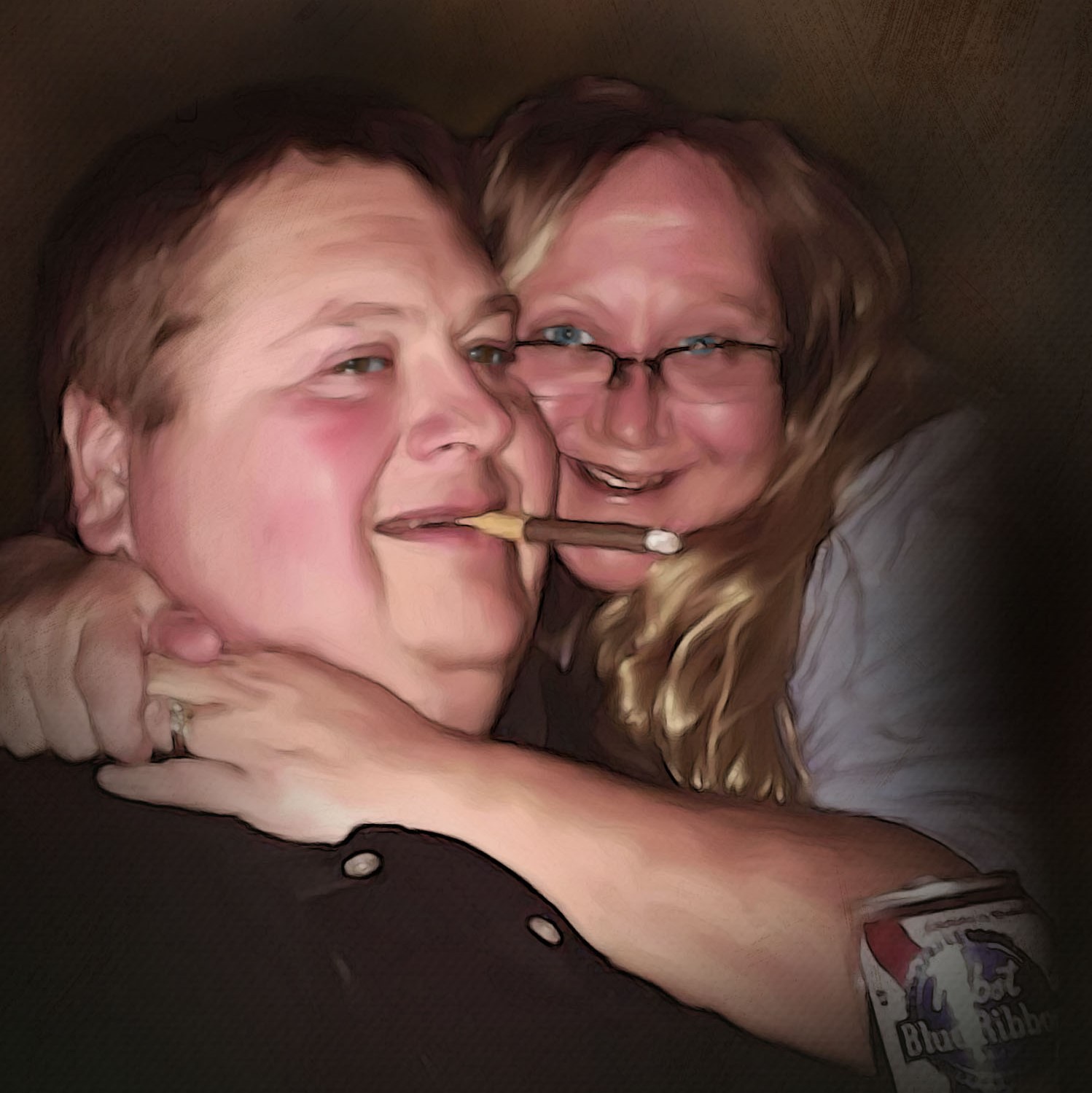 John had a wonderful sense of humor and loved life so very much, especially time spent visiting and laughing with friends and family. He enjoyed vacationing at Panama City Beach, Florida, riding the waves, eating seafood and relaxing with loved ones.

He drove a semi-truck for 25 years, but his passion was working on old cars. Chevys were his life, and he was happiest in the garage with a cold PBR, his brother, Bill, and his dear friend, Scott Prince, who preceded him in death four years ago.

John was so loved and will be missed by his family and friends immensely, but they know his best friend, Scott, is waiting at the gates of heaven so they can burn rubber together on the streets of gold.

John’s remains were cremated and a private gathering of family and friends will be at a later date.

Service: Private gathering of family and friends at at later date.