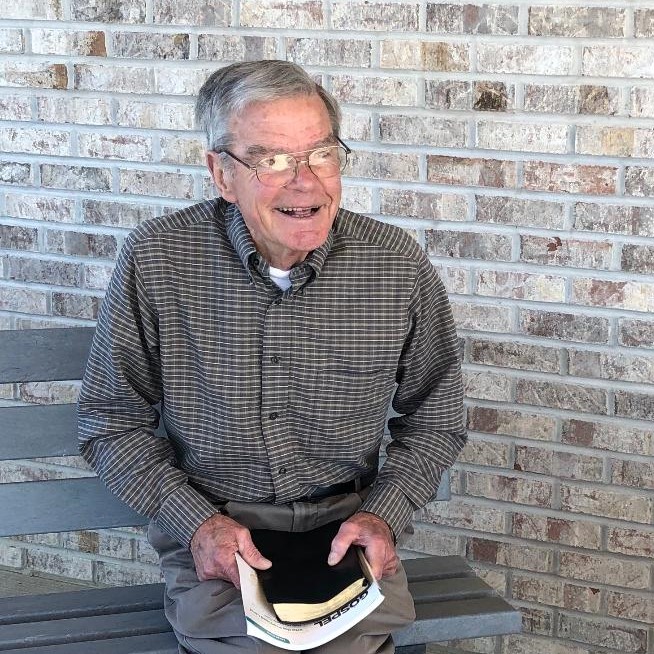 Jimmy Gale Funkhouser, 80, of Grayville, Illinois, died Friday, September 2, 2022, at his home. He was born May 27, 1942, in Cowling, Illinois, the son of Woodrow and Gertrude (Nolan) Funkhouser. He was married to Carolyn Sue (Ward) Funkhouser on November 9, 1961, and she survives.

Jimmy was a member of the Grayville First Baptist Church where he shared his love for his savior, Jesus Christ. He graduated from Grayville High School in the class of 1960 and he was an avid Cardinals baseball fan.

In keeping with Jimmy’s wishes, his remains were cremated. A celebration of Jimmy’s life will be scheduled at a later date.

Cook Funeral Chapel in Grayville, Illinois, is in charge of arrangements.

Visitation: To be determined at a later date