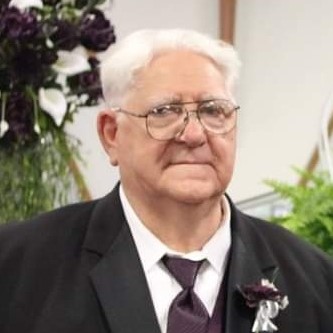 He worked for many years at Spartan Manufacturing and he enjoyed fishing, watching TV and John Wayne movies.

He is preceded in death by his parents; son Dwain Sheckles; brothers Larry and Jack; and sisters Janet and Geneva.

James’ remains were cremated and a private gathering for family and friends will be at a later date.

Service: Private gathering of family and friends at at later date.