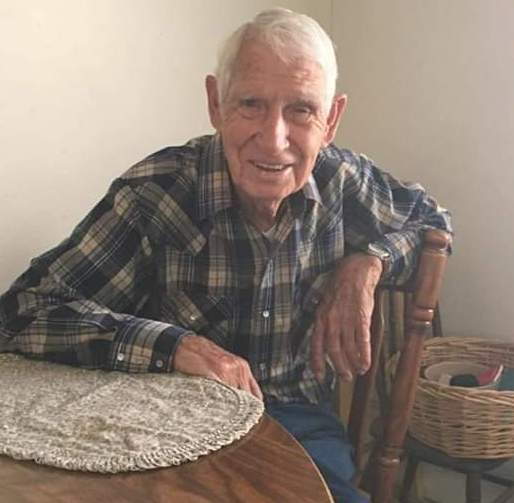 James was a member of the First Christian Church in Grayville and was a United States Navy veteran, having served in the South Pacific during World War II. He was a member of the VFW and American Legion. In his younger years, he and his wife, Dorothy, enjoyed square dancing, line dancing and ballroom dancing. Mr. Judge worked for many years as custodian for the Grayville school system. He was also a farmer and oil well pumper. In his leisure time, he enjoyed wood working and wood carving.

Memorials may be made to the Linda E. White Hospice House, 611 Harriet Street, Evansville, Indiana 47710 and will also be accepted at Cook Funeral Chapel.