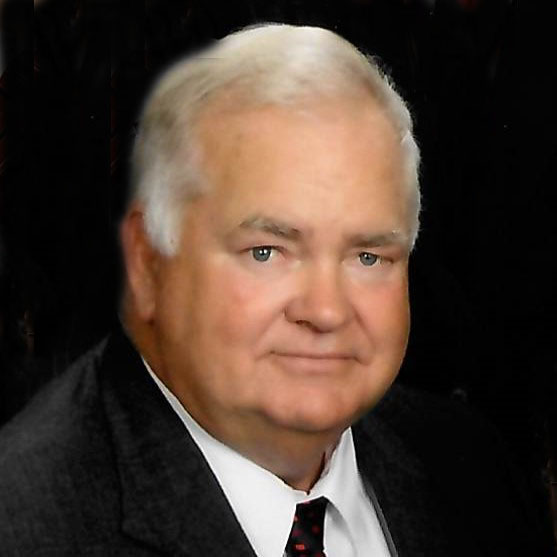 Hiram Joseph “Joe” Browning, 72, of Grayville, Illinois, died Saturday, November 5, 2022, at Wabash General Hospital in Mt. Carmel, Illinois. He was born November 28, 1949, in Mt. Vernon, Indiana, the son of Walter Graden Browning and Madge (Churchwell) Browning. He was married to Sharon (Parker) Browning, and she survives.

Joe worked in the Illinois Basin oilfields as a driller and well pumper. He was an avid reader, and enjoyed telling stories, driving, and tinkering with vehicles with his grandchildren. He was a United States Army veteran and a member of the New Life Center Church in Grayville.

Burial with military rites is in Oak Grove Cemetery in Grayville.