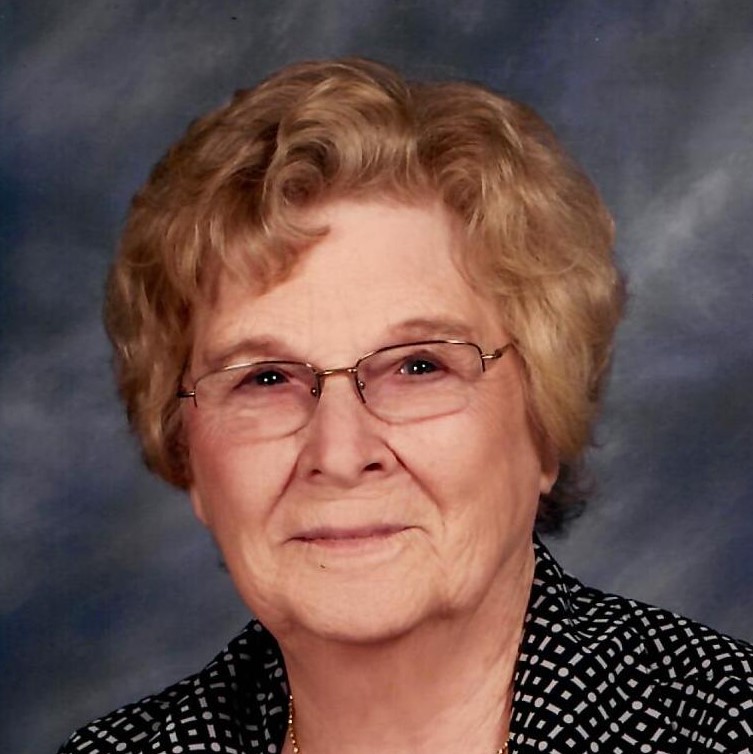 Hazel L. Winter, 93, of Carmi, Illinois, died Tuesday, May 5, 2020, at Wabash Christian Village in Carmi. She was born March 27, 1927, in Carmi Township, White County, Illinois, the daughter of Joe A. and Ellen Ara (King) Renshaw. She was married to Clyde Hankins and he preceded her in death in 1967. She later married Ralph Winter, and he, too, preceded her in death in 2006.

Hazel was a homemaker and a member of the Emmanuel United Methodist Church in Carmi. For many years, she was an active member of the White County Home Extension.

She is preceded in death by her parents; both husbands; son Darrell Hankins; daughter Rita Abbey; and grandson Brent Abbey.

Funeral services are private, and burial will be in North Maple Ridge Cemetery, in Carmi.

Memorials may be made in Hazel’s memory to the Baptist Children’s Home, 949 County Road 1300 North, Carmi, IL 62821.
Cook Funeral Chapel in Carmi is in charge of arrangements.