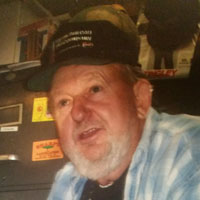 Hal was a retired boiler maker. He enjoyed fishing, hunting and working.

He is preceded in death by his parents; daughter Cheryl Nelson; sisters Lela Henson and Becky O’Neal; and brother Ed Nelson.