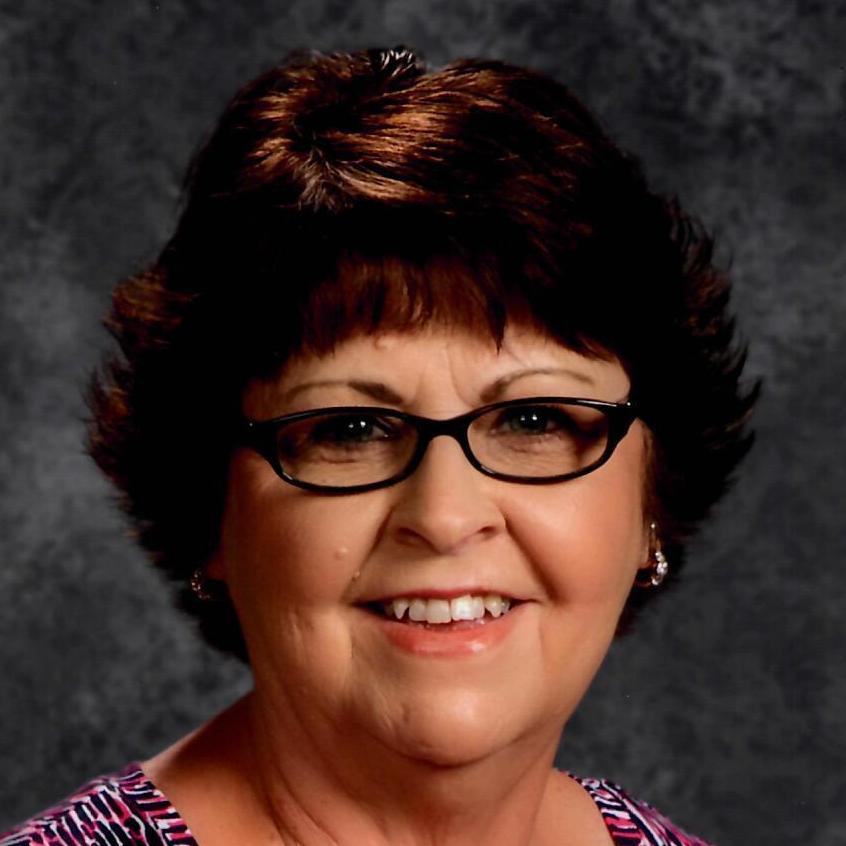 Glenda attended the Carmi New Beginnings Church of God.  She worked as a caregiver.  In her leisure time, she enjoyed vegetable gardening, canning, flower gardening, and spending time with her family – especially her grandchildren.  She was an accomplished cook and baker. Her specialty, dumplings, was always a hit at Thanksgiving and Christmas.

She is preceded in death by her parents; and brothers Ivan James and Fred Ritcheson.

Memorials may be made to Hospice of Southern Illinois, 204 Halfway Road, Marion, Illinois 62959, and will be accepted at Cook Funeral Chapel.