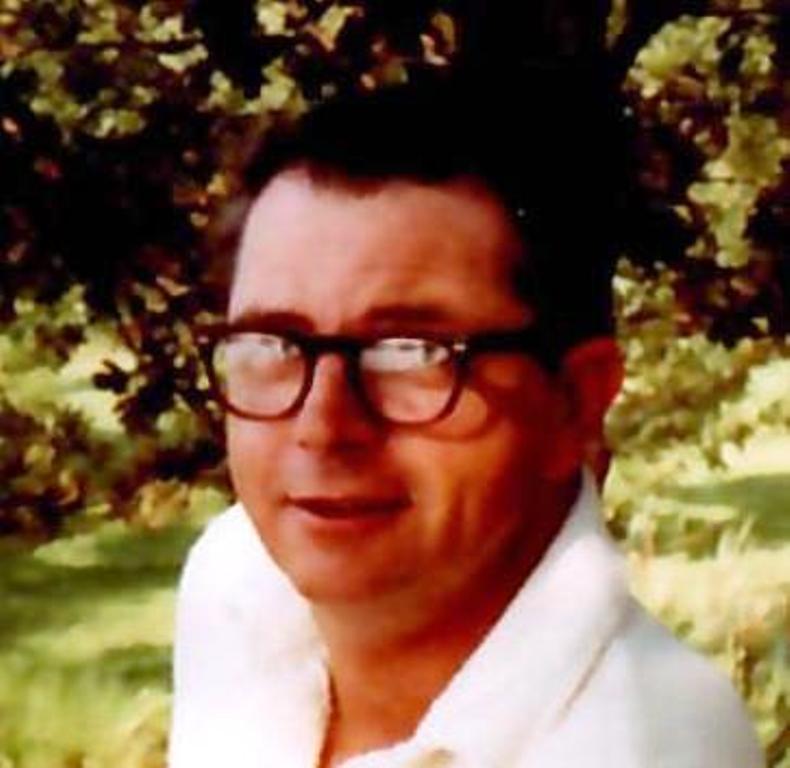 Fred joined the U.S. Air Force December 1958, and was honorably discharged in October 1962.  After basic training he was stationed in Denver, Colorado, where he continued training in Radar Technologies.  At that time he worked on the F-101B aircraft. He also was stationed in Goose Bay Labradore, Newfoundland, as a Radar Technician and worked on the F-102 A & B aircraft.

When discharged from the Air Force, he started his career with McDonnell Aircraft in St. Louis, Missouri, which later became McDonnell Douglas, and finally Boeing.  His work with McDonnell Aircraft included everything having to do with electronics.  While in St. Louis, he worked on the F4 Phantom.  It was during this time he met his future wife, Martha Vaupel.  In September, 1977, he transferred to the “flight test instrumentation lab” where he installed equipment for flight testing of the Harrier AV8B, and the FA18 aircraft.  His career took him to Edwards Air Force Base in California, and Patuxent Naval Air Station in Maryland.  He retired from Boeing in 2004.