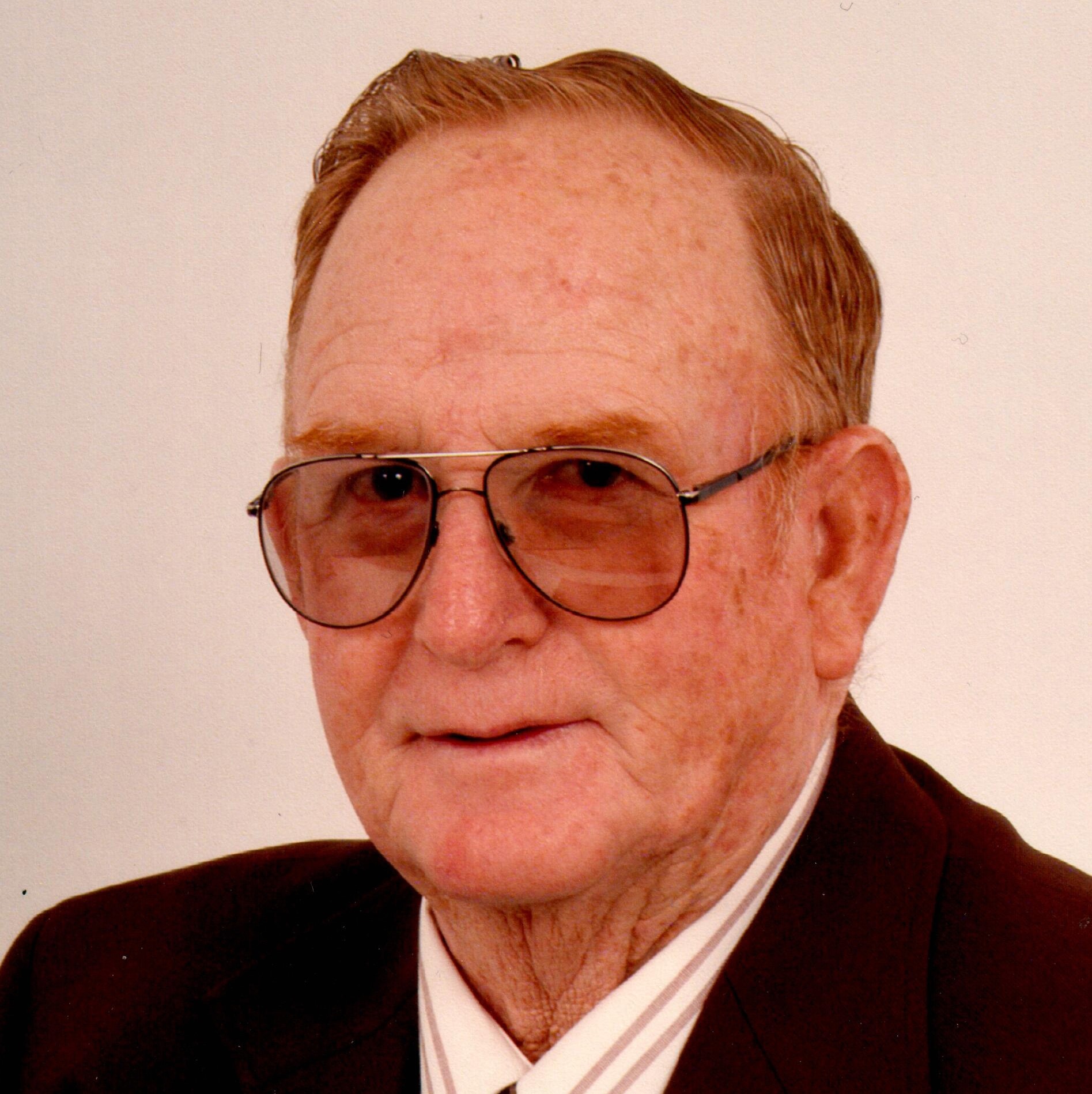 Ray was a farmer and a United States Army veteran, serving in Germany in 1958 and 1959.  He also worked as a mechanic at Carter’s Texaco Service Station in Crossville.

He is preceded in death by his parents; three brothers; and three sisters.

In lieu of flowers, memorials may be made to Disabled American Veterans, 507 West Main Street, Marion, IL 62959.