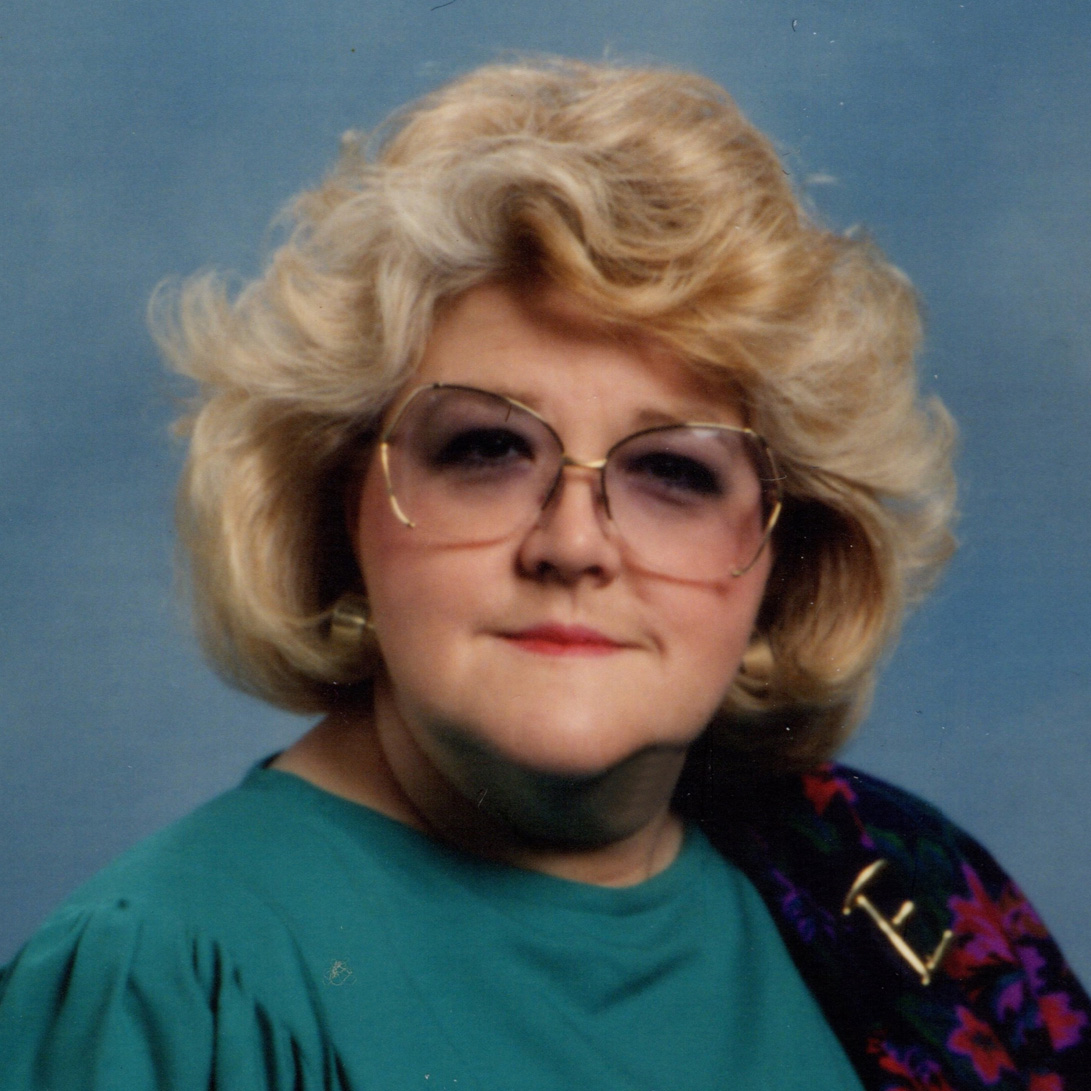 Ericca Duan Kronmiller, 76, of Carmi, Illinois, died Friday, April 8, 2022, at Deaconess Gateway Hospital in Newburgh, Indiana. She was born May 3, 1945, in Dearborn, Michigan, the daughter of Charles A. and Mary Jo (Wyatt) Thompson. She was married to Donald Ray Kronmiller and he preceded her in death on December 8, 2013.

Ericca had worked nearly 30 years as a sales clerk at the K-Marts located in Carmi, Harrisburg, Illinois, and Princeton, Indiana. She was a member of the Emmanuel United Methodist Church in Carmi and she was an avid reader.

She is preceded in death by her parents; husband; and infant brother Joe Allen Thompson.