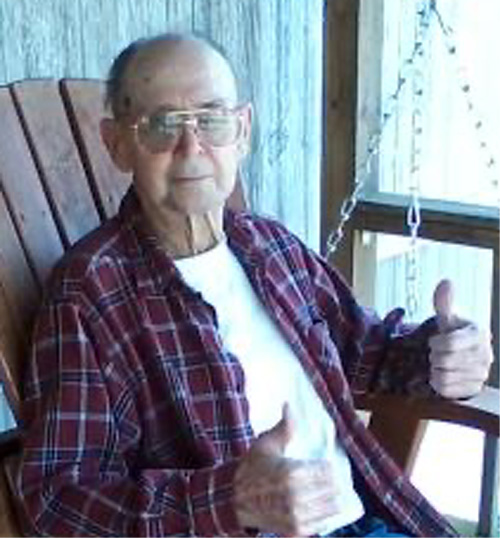 Elmer was a US Army veteran and served in Germany in the 1950’s.  He was a heavy equipment operator and for over 50 years, a member of the Operating Engineers #318, as well as a Lifetime Member of the VFW.  For many years he worked for Gray Township.  He enjoyed gardening, working in his yard, operating heavy equipment, travelling and spending time with his family, especially his grandchildren.

In keeping with Elmer’s wishes, his remains were cremated and there are no services.