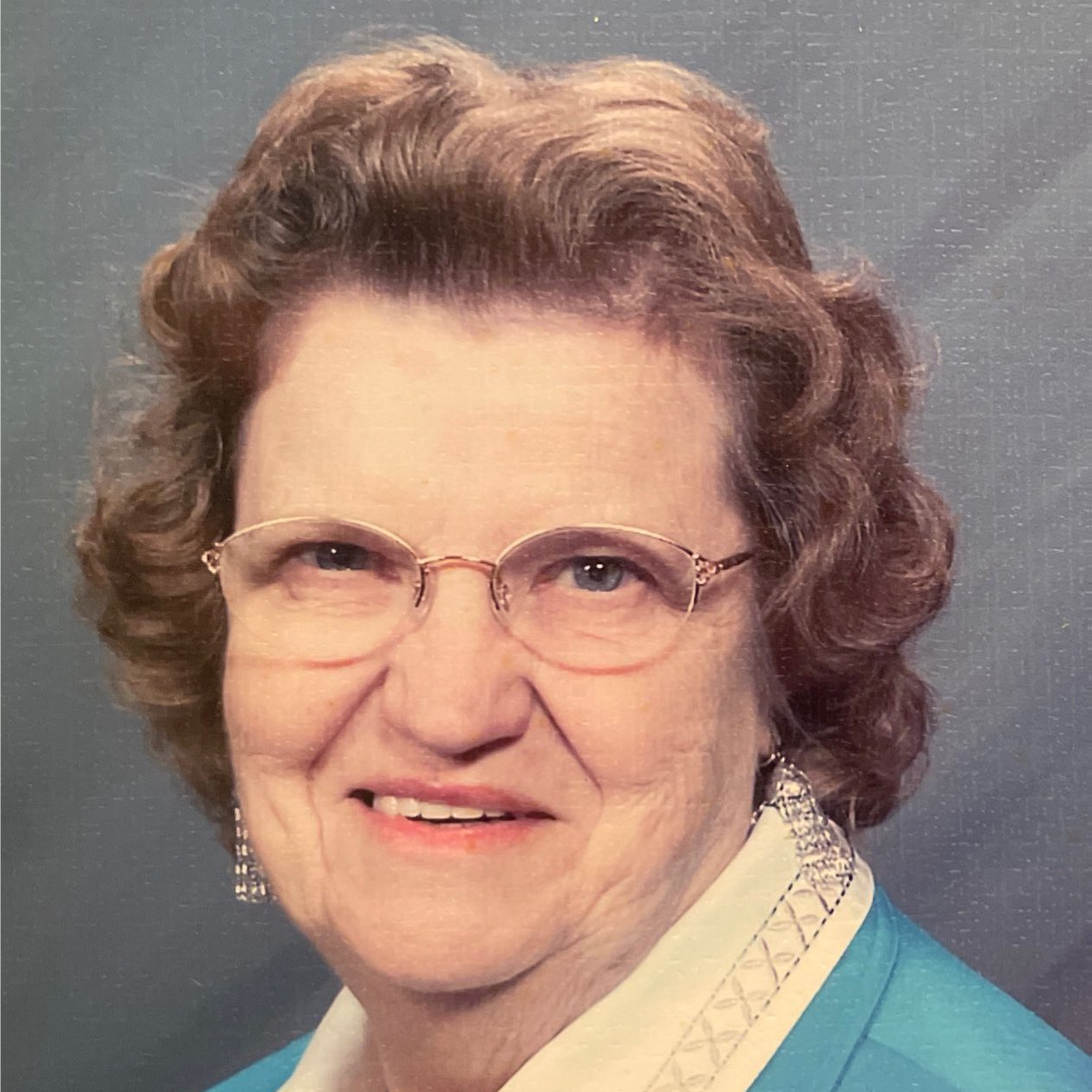 Edna attended the Enfield High School and went on to attend two years of college. She worked as a bookkeeper for the East Moline School District, wrote taxes for the State of Illinois for over 25 years, and owned her own accounting firm, Edna’s Tax Service in Silvis, Illinois. Upon her retirement, she relocated to Colona, Illinois, along the Rock River. She was a member of the WWII Veterans Women’s Organization. Some of her favorite pastimes were gardening, quilting and doll making.

A visitation and memorial service will be August 6, 2021, at Ashland Christian Church near Mill Shoals, Illinois. Visitation is at 10:30 am, and service is at 11:00 am. Burial will be in Enfield Cemetery in Enfield, Illinois.

Cook Funeral Chapel in Carmi, Illinois, is in charge of arrangements.