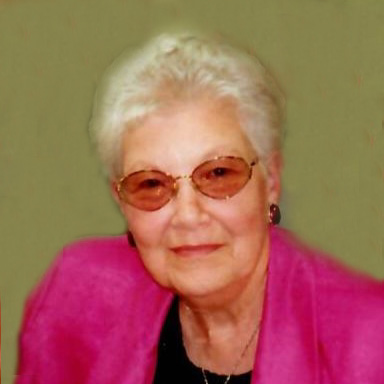 Dorothy was a homemaker and farm wife. For a short time, she taught home economics at the Norris City, Illinois, school system. She was a long-time member of Zion Methodist Church of Carmi, and later attended the Burnt Prairie Congregational Christian Church in Burnt Prairie, Illinois. She was an accomplished seamstress and some of her other interests include flowers, gardening, genealogy, family gatherings and family vacations.

Dorothy was the last family member of her generation, and leaves a legacy and many fond memories of that generation.

She is preceded in death by her parents; husband; infant son Paul John Winter; and sister Kathryn Johnson.

Memorials may be made to Wabash Christian Village and will be accepted at Cook Funeral Chapel in Carmi.