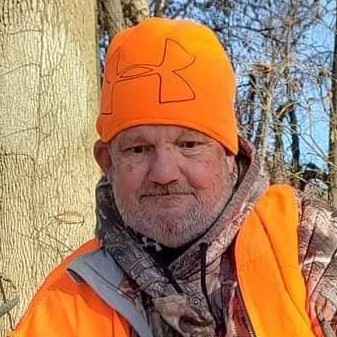 Wayne was best known for his love of animals and his work as an animal control officer. He enjoyed hunting and fishing and being in the outdoors. He was a member of the Crossville Missionary Baptist Church in Crossville, Illinois, and served in the United States Army from 1977 to 1980.