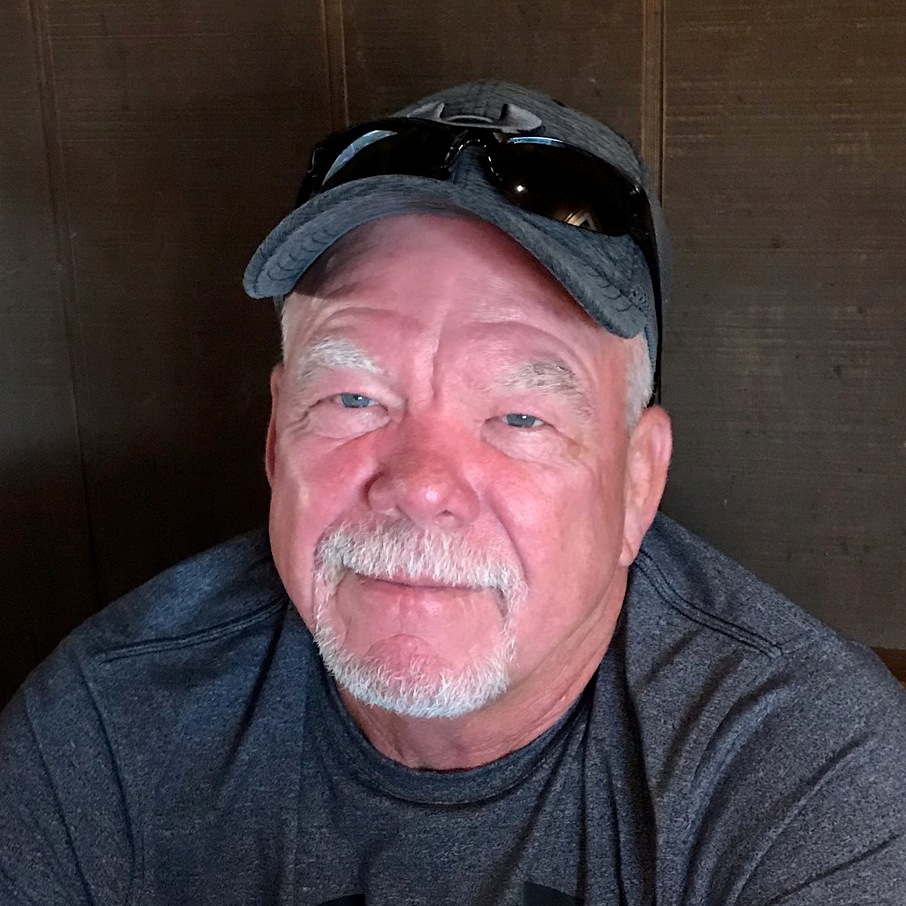 Donald Ray Riley, 65, formerly of Grayville, Illinois, died Monday, August 5, 2019, in Jefferson County, Missouri, the result of a traffic accident.  He was born December 23, 1953, in Farmington, New Mexico, the son of Dean and Zella (Nesler) Riley.  He was married to Debra (Rudisill) Riley, and she survives.

Don loved his work at HWP Industrial Rigging where he was a heavy rigger/hauler.  He was a member of The River Church.  He enjoyed working in his yard, taking family vacations to the mountains, hunting, and striving to be a “grill master” by cooking various entrees on his grill.

He is preceded in death by his parents Dean and Zella Riley.

Visitation and funeral are Saturday, August 10, 2019, at Cook Funeral Chapel in Grayville.  Visitation is 10 am to 12 noon with funeral service at 12 noon. Burial will be in Oak Grove Cemetery in Grayville.

Memorials may be made to The River Church, 4406 North 1970 Boulevard, West Salem, Illinois 62476 and will be accepted at Cook Funeral Chapel in Grayville.