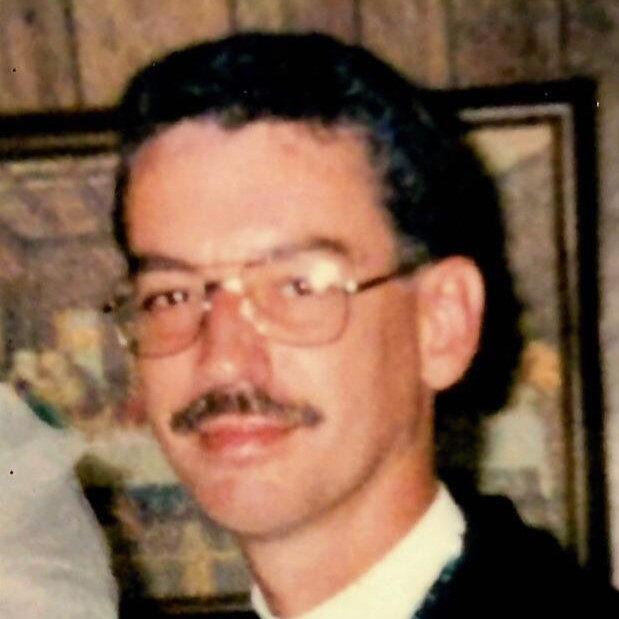 David Wayne Yates, 57, of Carlyle, Illinois, formerly Carmi, Illinois, died Monday, August 15, 2022, at OSF St. Anthony’s Health Center in Alton, Illinois. He was born March 4, 1965, in Carmi, the son of Raymond and Shirley (Hamblin) Yates. He was married to Debra Jane (Tatom) Yates, and she survives.

For many years, David was a flooring installer, and later he worked as a molder at Vibracoustic in Carmi. He was an avid St. Louis Cardinals baseball fan, and St. Louis Rams football fan. He enjoyed being around people. He enjoyed fishing, boating, motorcycling, camping, listening to rock and roll music, and generally doing anything outdoors while enjoying his favorite adult beverage.

He is preceded in death by his parents; uncles Ray Yates, Roy Shepard, and Don Huff; and nephew Brandon.

Memorials may be made to Debra Yates and will be accepted at Cook Funeral Chapel in Carmi, Illinois.