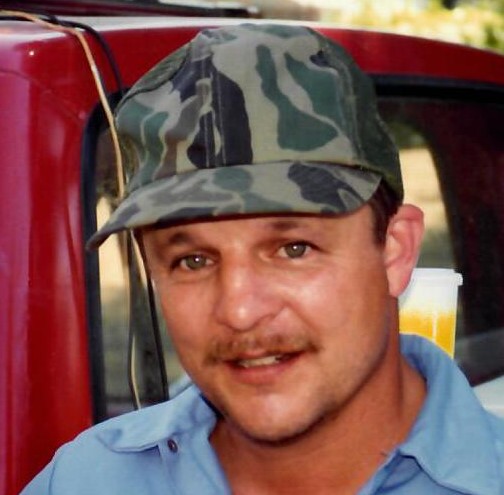 Danny J. Allen 66, of Grayville, Illinois, passed away Thursday, July 15, 2021, at his residence. He was born in Omaha, Illinois, on August 12, 1954, the son of Bill and Josie Allen. He was married to Algeana (Harris) Allen and she survives.

Danny worked for the City of Grayville from 1980 until 2009. He also served many years with Grayville Civil Defense and Grayville Ambulance Service. Danny’s biggest calling was that of Grayville Fire Department/Little Wabash Fire Protection District where photo accounts as early as 1974 could be seen of Danny in action. He served as an active member for many years before becoming Fire Chief in 1994 until his retirement. One of his greatest achievements was earning title of Fire Investigator by The Office Of The Illinois State Fire Marshall in 2008, not to be surpassed by receiving recognition by President George W. Bush for Disaster Relief Efforts during Hurricane Katrina in 2005.

He is preceded in death by his parents; brother Eugene Allen; infant brother Allen; and beloved brother-in-Law, Jerry Davis.

Visitation and funeral are Monday, July 19, 2021, at Cook Funeral Chapel in Grayville. Visitation is at 10 am, and funeral is at noon. Burial will be in Mt. Zion Cemetery near Albion, Illinois.