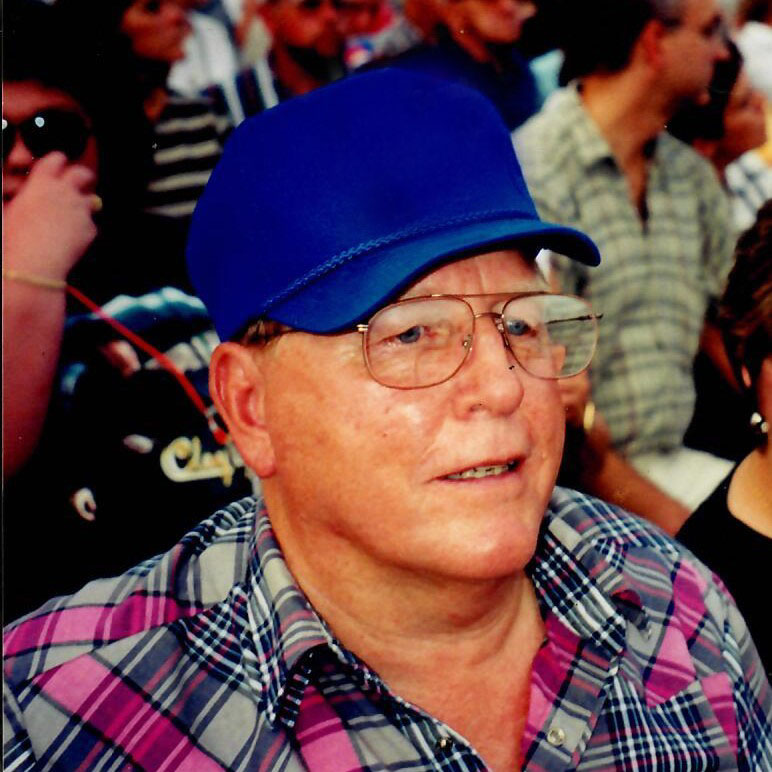 Clifton V. “Cliff” Ibbotson, 80, of Crossville, Illinois, died Saturday, July 9, 2022, at Deaconess Midtown Hospital in Evansville, Indiana. He was born February 16, 1942, in West Salem, Illinois, the son of Lloyd Vernon Ibbotson and Mildred Melo (Crites) Ibbotson. He was married to Sandra (Garner) Ibbotson, and she survives.

Cliff was a retired school teacher from Carmi White County High School. He was a graduate of Eastern Illinois University with a Masters Degree and he was a member of the Delta Sigma Phi fraternity while at Eastern. He was a United States Army veteran and served in the Vietnam War. Cliff enjoyed life and was an avid outdoorsman where he enjoyed hunting, fishing and archery.

Survivors include his wife, Sandy of Crossville; and four cousins, Elizabeth, Susan, John and Steve.

He is preceded in death by his parents; and three uncles, James Crites, Charles Crites, and Clifton Crites.