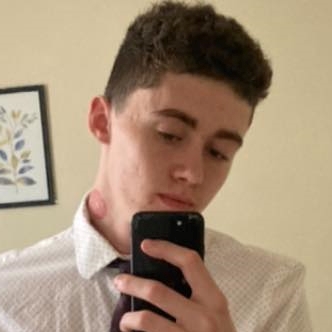 Chase worked in construction as an electrical lineman. He enjoyed playing golf, skateboarding, and playing basketball. He was very artistic and enjoyed travelling. His most cherished activity was spending as much time as possible with is daughter, Annie.

He is preceded in death by his grandmother, Cindy Edmonds.

Visitation and funeral are Friday, June 17, 2022, at Cook Funeral Chapel in Carmi. Visitation is at 10 am and funeral is at 12 noon. Burial will be in Bruce Chapel Cemetery near Carmi.

Donations will be accepted at Cook Funeral Chapel to assist with expenses.