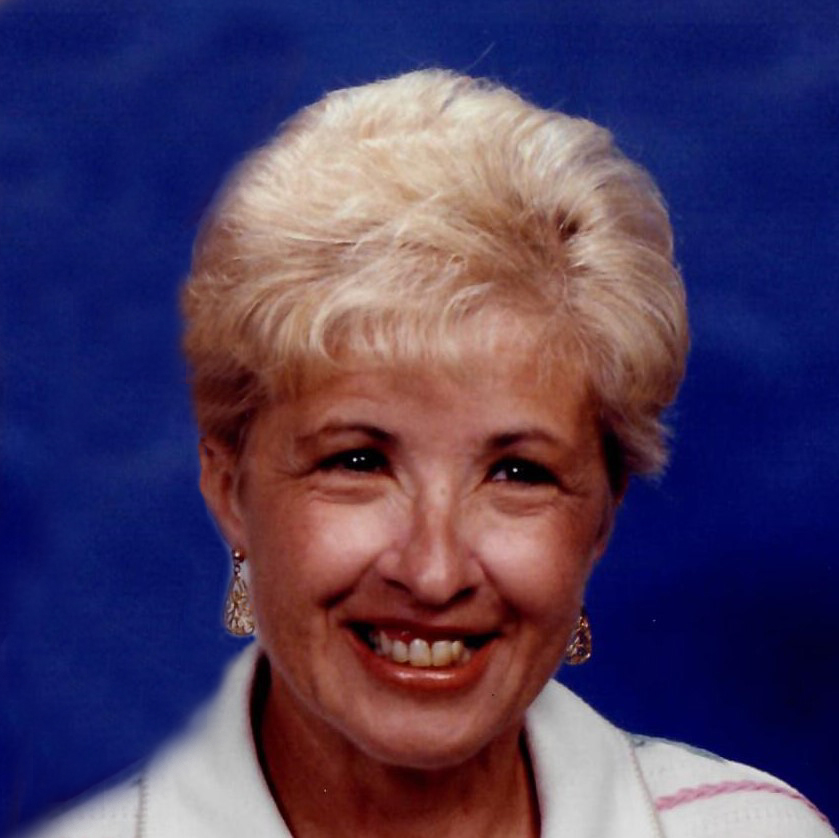 Carol graduated from Franklin County High School in 1963, and from Wabash Valley Community College in 1983 with an Associates in Applied Science degree. She was a retired secretary and had worked in the office of out-patient mental health.

Her memberships include First Christian Church in Grayville, Phi Theta Kappa, the Coterie of Evansville, the Metro Ball Room Dance Club, and the Friday Night Dance Club. With her husband, she was a founding member of the Rhein Valley Dancers. She was also a past president of the V.F.W. Auxiliary 2606. According to her Facebook Page, she loved dancing, cooking, playing her keyboard, doing crafts, reading, jogging on her treadmill, and redecorating.

In keeping with Carol’s wishes, her remains were cremated. A visitation and celebration of Carol’s life will be at a later date with burial in Denning Cemetery in West Frankfort, Illinois.

Memorials may be made to The Alzheimer’s Foundation and will be accepted at Cook Funeral Chapel in Grayville who is in charge of arrangements.