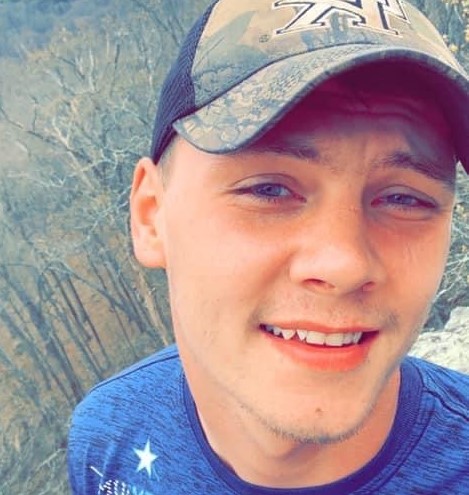 Brandon Lee Rhodes, 21, of Carmi, Illinois, died Monday, June 8, 2020, from injuries sustained in an automobile accident. He was born October 17, 1998, in Richlands, Virginia, the son of Jerry Lee Rhodes, Jr.

Brandon was an oilfield roughneck and worked for Geo. N. Mitchell Drlg. Co., Inc., in Carmi. He had a passion for singing and dancing, sports of any type, fishing, road trips, and participating in family gatherings.

Memorials may be made to Cook Funeral Chapel, 101 Edgewood Lane, Carmi, Illinois 62821.