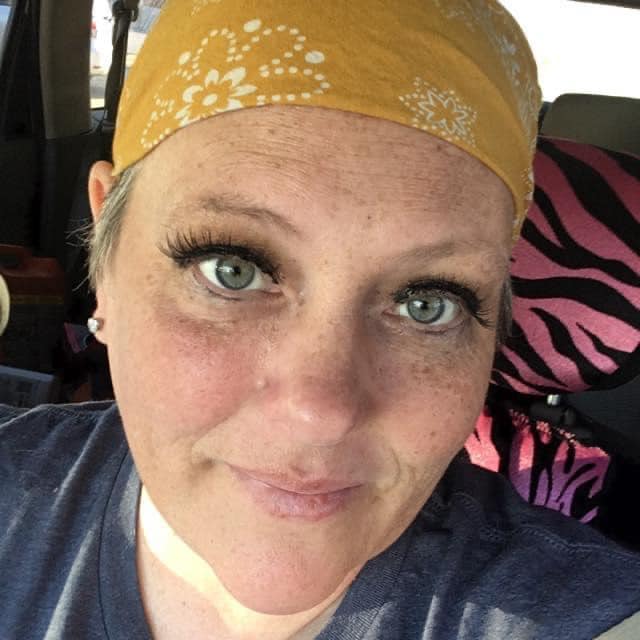 Branda was an active, community-minded resident who loved her hometown. She was valedictorian of her class in Grayville and continued her education at Murray State University in Murray, Kentucky. She was proprietor of A-Z/Calle Rosa Boutique, and also work at Whyte House of Flowers. She was a Cub Scout Den Mother, member of “FOG” – Friends of Grayville, member of the Grayville Days Planning Committee, and an active participant in the Grayville Arts Camp. She was an animal lover.

In keeping with Branda’s wishes, her remains were cremated and a celebration of her life will be at a later date.

Cook Funeral Chapel in Grayville, Illinois, is in charge of arrangements.

Visitation: To be determined at a later date