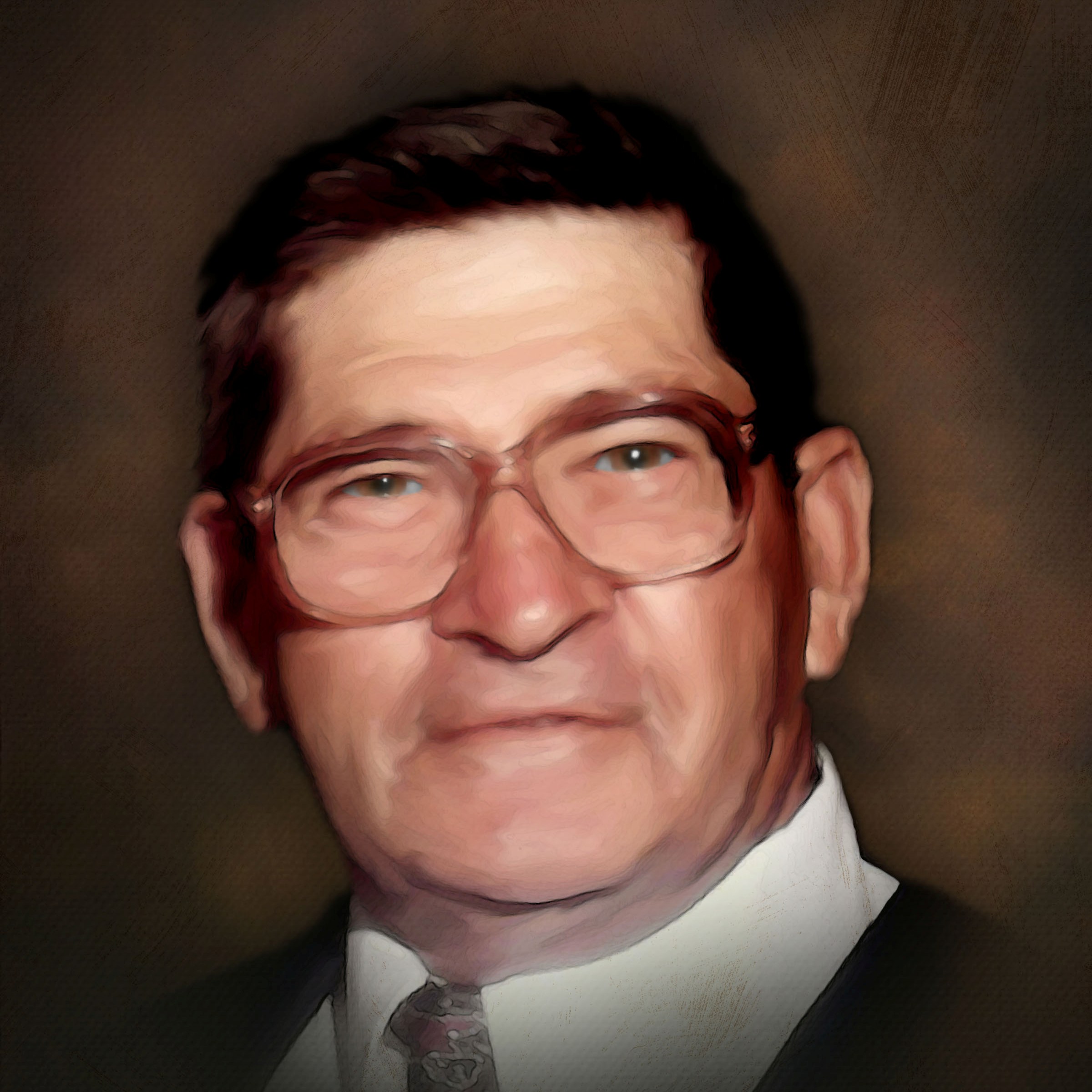 Billy (Bill) Ray McClane, 88, of Crossville, IL, passed away Saturday, August 10, 2019, of a broken heart at Wabash Christian Village in Carmi, IL. He was born June 7, 1931, in Mt. Carmel, IL, the son of Edith and Clem McClane.  He is the second oldest of ten siblings. The family lived in Mt. Carmel and the surrounding area where he grew up and attended school.

He married his lifelong sweetheart, Lois Helen Rose, at the Mt. Carmel Free Methodist Church on St. Patrick’s Day March 17, 1951. They shared their love for each other and celebrated their 68th Anniversary in 2019. His beloved Lois passed away on May 27, 2019.

Bill loved his family and family events, especially during the holidays.  One year, he loaded up the car and drove on roads closed by snow to Denver, CO, so the family could celebrate Christmas with his son, Mike, where Mike was stationed in the Army. He was especially proud of his grandchildren and great grandchildren like any grandfather. He had an extra special gleam in his eyes and a smile for his granddaughter and great granddaughters.

Bill loved the outdoors. He volunteered as a Boy Scout leader and was instrumental in building a trailer to store the troop’s camping gear. His wife, Lois, painted all of the artwork. He spent many weekends camping with his sons. Bill and Lois enjoyed camping close to home, weekends at state parks, or an annual trip to far off places like Disney World, usually travelling with other family members.

He loved deer hunting whether in the Rocky Mountains or Southern IL.  He fished from Colorado streams and reservoirs with his children, to Conservation Lake with his grandchildren. He could be counted on whenever his son, Fred, had a catfish fry.  By the way, it was always a good time that we all enjoyed.

They moved with their two sons, Mike and Fred, to Sterling, CO, to follow an oil boom in the mid 1950s.  Their daughter, Peggy, was born in Sterling in 1959.  They returned home to Mt Carmel in 1965, after a short time in Marysville, OH.

Bill loved country living reminiscent of his youth living around Bellmont, IL. They retired to their 5-acre farm outside of Friendsville, IL, in 1981, after their children left home.  Country life agreed with them as they raised chickens and cows and grew a bountiful vegetable garden. They were always happy to share their bounty with others. Friends and family still talk about their wonderful vegetables to this day.

When it was time to leave the farm, they moved to Crossville in 2003, to be closer to their daughter, Peggy, and grandchildren. Bill and Peggy planted his garden and Lois canned more vegetables than they could ever use.  They enjoyed living down the street from Peggy and watching her three sons grow up.

He is survived by his son, Michael McClane and wife, Linda, of Fernandina Beach, FL; daughter, Margaret (Peggy) Kuykendall and husband, Rick, of Crossville, IL; and daughter in law, Rebecca McClane of Patoka, IN. He has three grandsons: Jacob McClane of Lawrenceville, IL, Jerrod McClane of Huntingburg, IN, Lucas Kuykendall of Crossville, IL; three great grandsons; and three great great grand daughters.  He has seven living siblings.

The family wishes to thank the Wabash Christian Village and Hospice of Southern Illinois for their kind and loving care for both Bill and Lois.

The family requests in lieu of flowers that donations be made to the Pentecostal Faith Assembly, 8956 County Road 1950N, Mt Carmel, IL 62863, or to the charity of your choice.