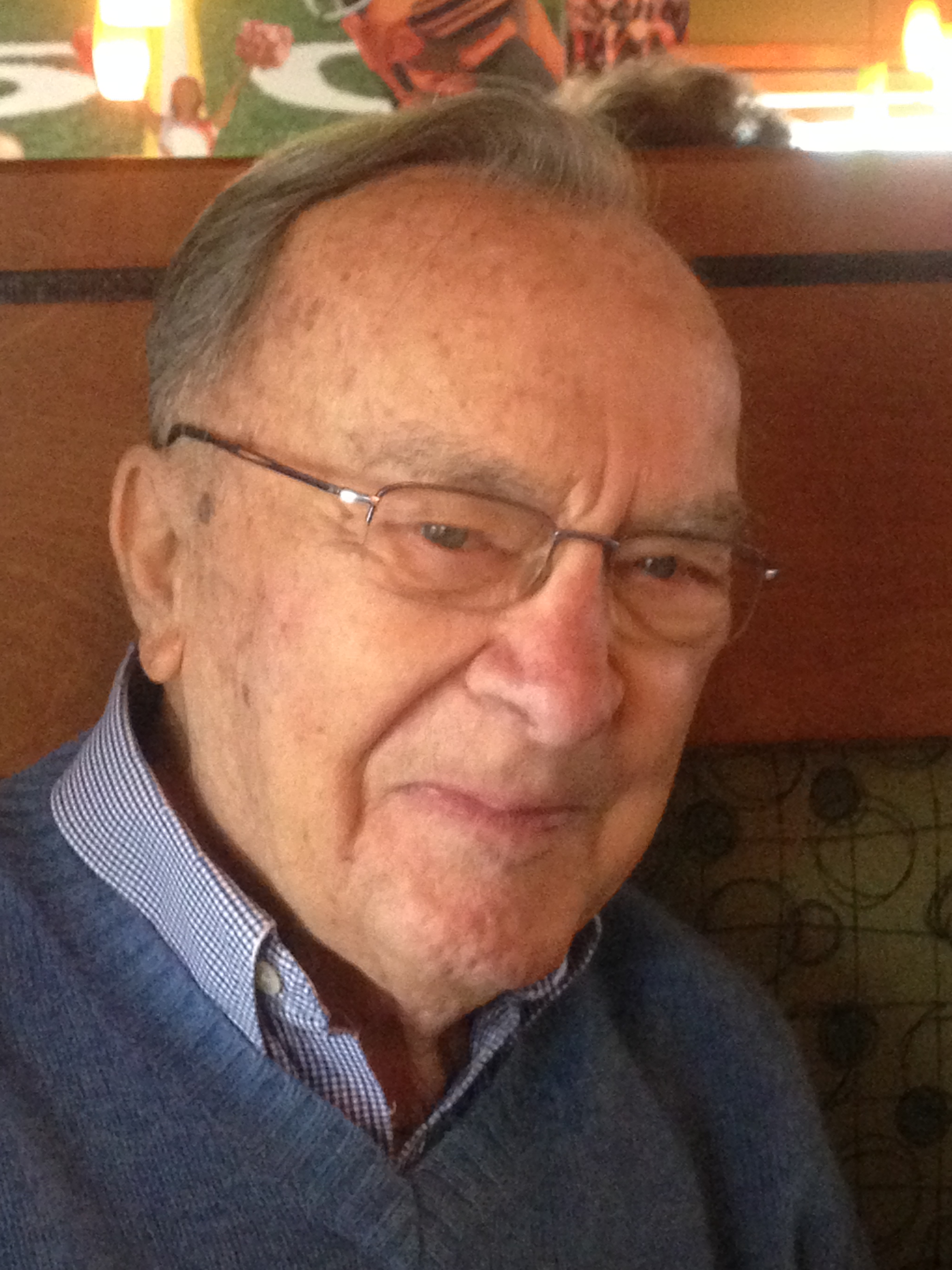 He was a member of the First Presbyterian Church of Carmi and was a World War II Army veteran and recipient of the Purple Heart medal.   After graduating from Purdue University in 1948 with a Bachelor of Science Degree in Mechanical Engineering, he moved to the Carmi area where he worked for Superior Oil Company and later for Summit Oil and Gas Corporation.  For a short time (1951-1953) he was an independent well-site geologist.

Bill was well-known in the Illinois Oil Basin for his establishment and operation of various oil and gas related service businesses including Di-Kor (well coring service) and Harmon Service and Equipment Company (established in 1954). His businesses provided services and/or products to the oil and gas industry throughout the Northeastern United States, Canada, Mexico, Puerto Rico and Japan (not bad for an ‘Okie from Muskogee’!).  In 1983, he sold both businesses.  Other business ventures included Tri-Valley Builders, Inc. and Crossville Machine and Tool Company.  He was one of the original directors of Elastec, Inc. which provides environmental services world-wide.

Bill was very active and served in various positions in many professional organizations.  Some of them include: Society of Petroleum Engineers, when serving as general chairman, he helped form the Illinois Basin Chapter; board member of the Illinois Oil and Gas Association; chairman of Illinois Basin Chapter of American Petroleum Institute; Illinois delegate to Interstate Oil Compact Commission; chairman of Tri-State Association of Petroleum Engineers; vice chairman of Independent Oil Producers and Land Owners Association; member of both the Indiana and Kentucky Oil and Gas associations; member of Illinois Geological Society; member of Indiana-Kentucky Geological Society; member of Independent Petroleum Association of America and sponsor/supporter of the Tri-State Chapter of Desk and Derrick Club.  He also was active with the Carmi Kiwanis Club; the White County Historical Society; New Harmony Historical Society and the Workingman’s Institute.

Survivors include daughters Deborah Porter of Belleville, Illinois, and Linda Wright of Pensacola, Florida; also, step-grandsons Rod Porter and Troy Porter.  He was preceded in death by his parents, wife and sister Carolyn Crabtree.

Memorials may be made to the First Presbyterian Church of Carmi and will be accepted at Cook Funeral Chapel – or – Rapp-Owen Granary Foundation, PO Box 371, New Harmony, IN 47631