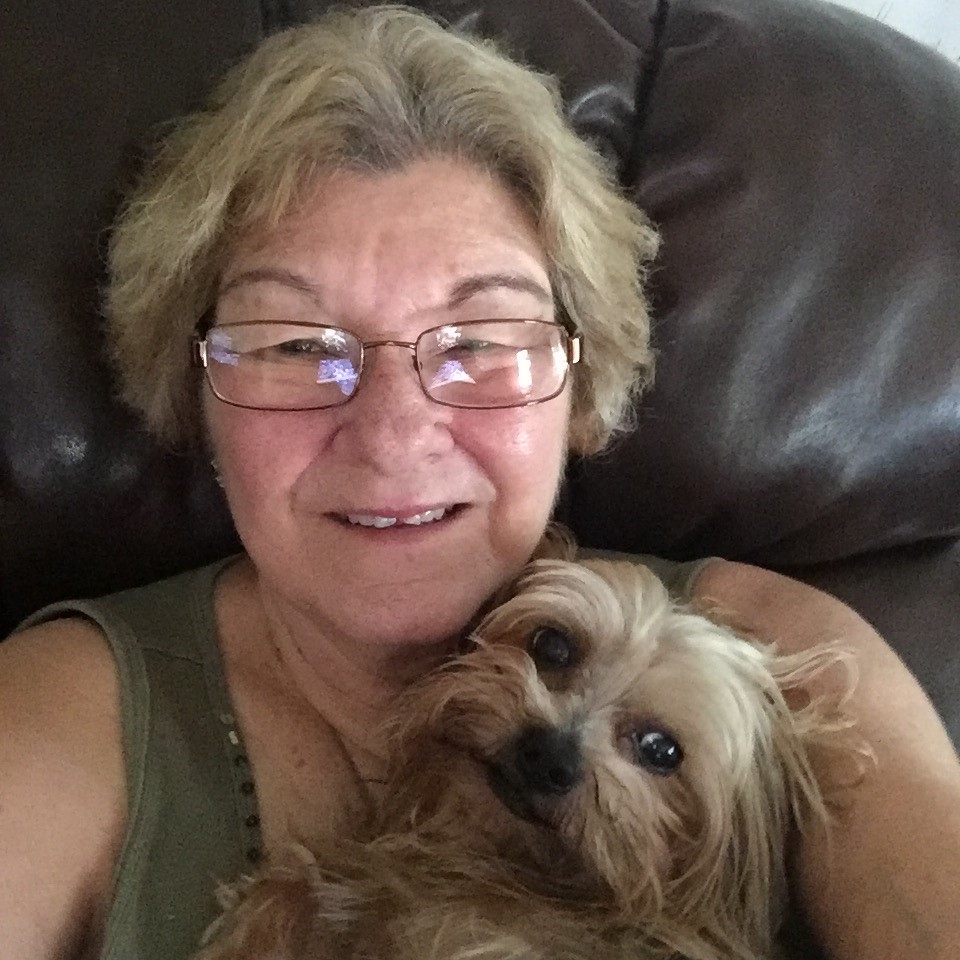 Betty June Francis, 76, of Carmi, Illinois, died Friday, July 1, 2022, at Deaconess Midtown Hospital in Evansville, Indiana. She was born November 20, 1945, in Carmi, the daughter of Wilburn and Rosalie (Kuhn) Trapp. She was married to Jim Francis, and he survives.

June was a retired bookkeeper and worked at numerous businesses in the Carmi area. She enjoyed gardening and birdwatching. Spending time on the beaches of Panama City and Jacksonville, Florida were among her favorite pastimes and she enjoyed playing with her beloved dog, Little Bit.

She is preceded in death by her parents.

June’s wishes were to be cremated. A gathering/celebration of life for June will be 5-7 pm, Wednesday, July 6, 2022, at the Carmi American Legion.

Memorials may be made to “In Living Memory Scholarship Fund” and will be accepted at the celebration of life on Wednesday at the American Legion in Carmi.